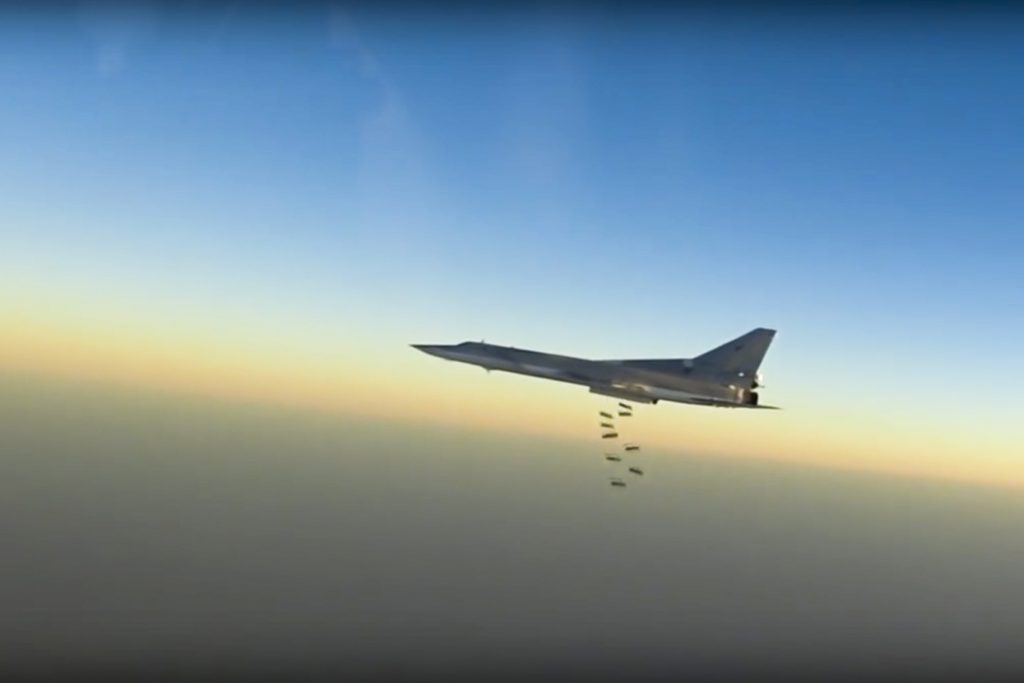 Syrian government forces on Monday repelled a renewed rebel assault southwest of the city of Aleppo, forcing opposition forces to retreat from positions they seized a daily earlier, the Syrian government and activists said.

The development followed intense battles between the two sides.

The attempt to seize new ground around the northern city was spearheaded by a coalition of rebel and militant groups, including Syria’s rebranded al-Qaida branch, which now goes under the name of Fath al-Sham.

Fath al-Sham was formerly known as the Nusra Front but recently changed its name and said it was severing ties with the global terror network in an apparent attempt to evade Russian and U.S.-led air strikes targeting terrorists.

Fighting in Aleppo, once Syria’s largest city and commercial capital, has intensified in recent weeks. The city near the Turkish border has been split between a rebel-held eastern part and a government-held western part since 2012. It has become the focal point of the war, encapsulating the bloody stalemate of Syria’s conflict, now in its sixth year.

However, opposition activists and terrorist sites reported on Monday that the rebels and terrorists retreated from all the positions they seized near the cement factory following a massive government counterattack.

The Britain-based Syrian Observatory for Human Rights, which monitors the war through a network of activists on the ground, said at least 35 rebels were killed in the fighting.

A Syrian military official said the Syrian air force launched “precise air strikes on groupings and movements of terrorist groups south and west of Aleppo” that resulted in the death of dozens of “terrorists.” The official spoke on condition of anonymity in line with regulations.