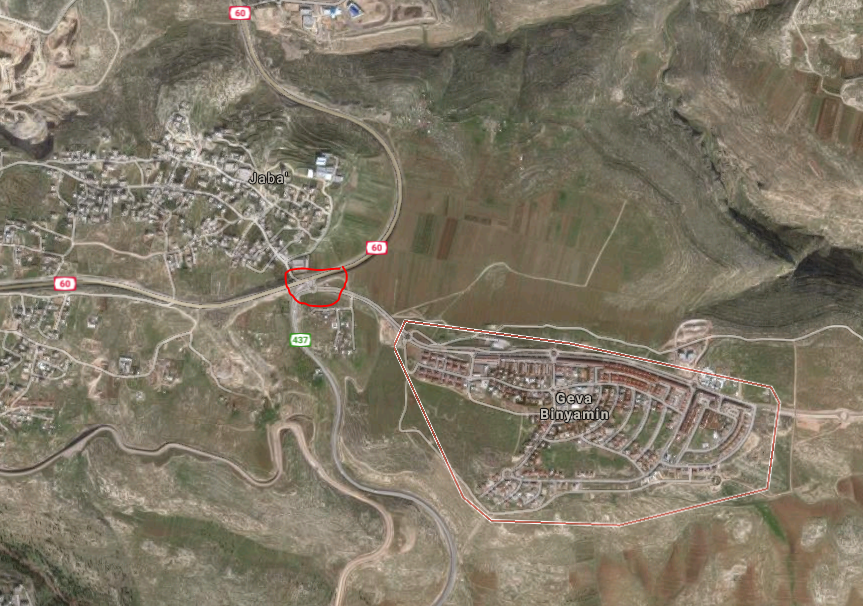 A Palestinian man has been arrested in the stabbing of a police officer three years ago, the Shin Bet announced on Monday.

The attack took place on December 23, 2013, at a traffic circle outside Geva Binyamin, also known as Adam, approximately nine miles north of Yerushalayim. The 30-year-old officer was directing traffic when he was attacked and moderately wounded by a knife-wielding terrorist. The terrorist fled the scene, leaving the knife in the officer’s back.

The Shin Bet said Monday that on July 19, Israeli security forces arrested Mehmed Younis Ali Abu-Hanak, 21, in al-Abidiya, outside of Beit Lechem. During interrogation, he confessed to carrying out the attack, saying he’d done so “out of a desire to end his difficult life,” the Shin Bet said in a statement.

On the day of the attack, Abu-Hanak bought a kitchen knife, concealed it inside his jacket, and traveled south from Ramallah toward Beit Lechem in a taxi, looking for a Jew to kill, according to the Shin Bet.

“When he saw an officer standing in the road, in a traffic circle near Jaba [a nearby Palestinian village], he decided to carry out his plot. He exited the cab, approached the police officer and stabbed him once in the back. He then fled the scene,” the security service said.