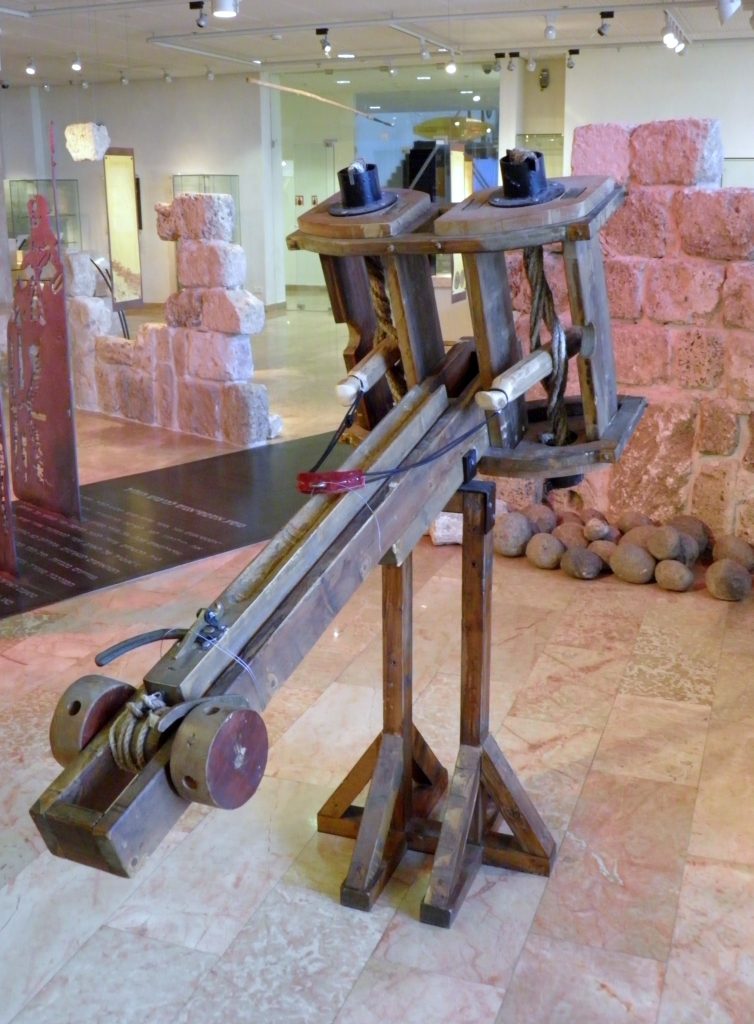 An ancient ballista ball, believed by archaeologists to have been used by Jews fighting against the Romans during the Bar Kochba revolt in the second century, C.E., was discovered by high school students in Gush Etzion, south of Yerushalayim, The Jerusalem Post reported.

On Monday, Yoran Rosenthal, director of the Kfar Etzion Field School, said the stone ball, made for a ballista, or catapult, was discovered by students during an annual excavation before Tishah B’Av.

To date, approximately 2,000 such ballista balls from ancient battles have been found scattered in various sites around the country, the Israel Antiquities Authority said.