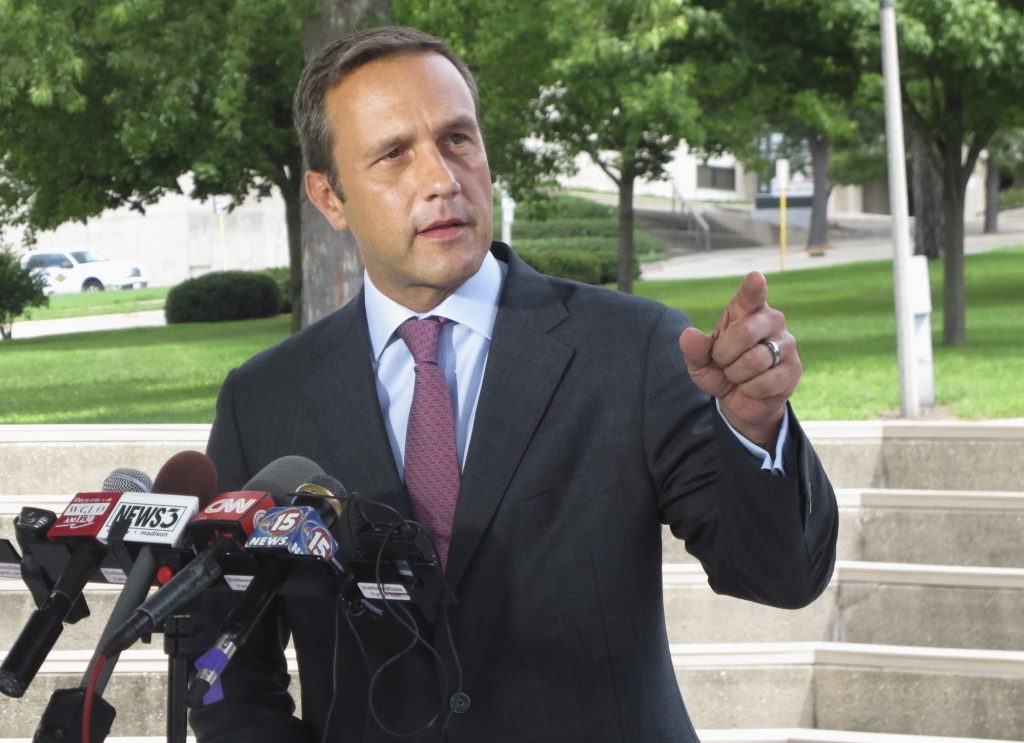 Nehlen, 47, will serve as chairman of the group, Citizens Revolt PAC, and use his role to speak across the country and target Trump’s Republican critics.

He will hold a news conference Monday in Wisconsin to discuss his plans.

Although Nehlen lost the Aug. 9 contest by a staggering margin — Ryan won 84 percent of the vote — he and his allies think that the support he received from right-wing figures such as Ann Coulter and former Alaska governor Sarah Palin has given him a burgeoning national profile.

In particular, Nehlen’s candidacy drew support from the deeply populist and nationalist wing of the Republican Party, which cheered on his attacks on Ryan as a “soulless globalist” aligned with wealthy Wall Street donors.

So instead of retreating from the scene in the presidential race’s final months, Nehlen wants to build on that attention by taking his edgy populist pitch beyond Ryan’s district.

The organization’s founding comes as some GOP leaders are growing wary of Trump, who has slipped in the polls.

“We’re launching,” Nehlen said in an email, “to amplify the voices of hard-working Americans who have had enough of party leadership and who are ready to put out to pasture the political dynasties running America.”

He added, “Millions of hard-working Americans have had enough of the Clinton dynasty and they’ve had enough of career politicians colluding to keep outsiders like Donald Trump, who echoes their thoughts, out of power.”

Nehlen’s team said his goal is to raise more than $1 million ahead of November and to spend it all on communications and ground operations in swing states where Trump could use a boost, in particular Florida, Virginia, North Carolina, Colorado and Pennsylvania.

The super PAC’s activities are expected to include advertising on media, radio and digital outlets, as well as direct mail, with Nehlen appearing at events and in the media.

But those efforts will not be directed just at Democratic presidential nominee Hillary Clinton. An aide noted in an email that Nehlen’s goal will also be to “put on notice” any politician working against Trump.

“You will be made to answer to the grass-roots,” the aide wrote.