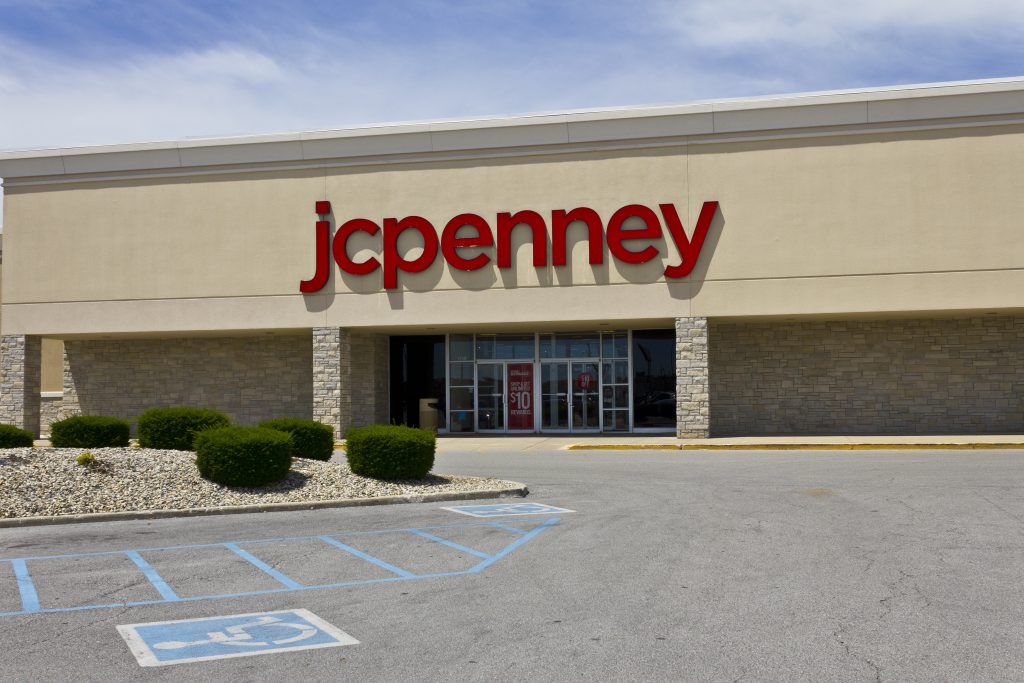 J.C. Penney, in reporting its second-quarter financial results Friday, said it had narrowed its loss and posted a 2.2 percent increase in same-store sales. Revenue, however, fell slightly short of expectations.

Customer traffic, though, was up in July, and the company is confident it can continue to grow sales, CEO Marvin Ellison said in a conference call with analysts.

In addition to sales events that drove traffic in July, Penney this summer has been opening kitchen and laundry appliance departments in its stores and testing partnerships with Ashley Furniture and flooring company Empire Today. About 200 stores now have the appliance departments. About 500 stores will have them before the end of the year. So far, appliance sales in stores and online are exceeding expectations, the retailer said. Stores with appliances are also getting expanded window treatment departments. Ellison wants Penney to regain market share in windows, a category it once dominated.

The national retailer also announced it has a contract to sell its 2 million-square-foot corporate campus outside Dallas but provided no further details on the deal.

“We’re in due diligence phase and expect to complete it at the end of this quarter,” chief financial officer Ed Record said of the possible sale.

The company plans to use proceeds from selling its headquarters to pay down debt.

Analysts also asked about the prospect of store closings. Penney continues to scrutinize stores and it will close stores “when they become insignificant locations,” Ellison said. Penney closed seven stores this year and 41 in 2015.

But Ellison didn’t indicate that a massive store closing, similar to Macy’s announcement Thursday that it will close 100 stores, is in the works.

Ellison said more than 50 percent of Penney’s online sales are driven, through interactions like in-store ordering and free customer returns, by physical stores. And, he said, that figure doesn’t account for the retailer’s recent rollout of an option for buying online and picking up the same day.

So far, Penney has benefitted when other mall anchor stores close, and that’s one reason the retailer got into the major appliance business, he said.

“We saw that market share was up for grabs,” he said.

Penney is in 400 malls that also have Sears. When a Sears closes, he said, Penney’s sales increase. Penney sales also rise when a Macy’s exits a mall, Ellison said.

Penney is spending a lot of time talking with mall operators about redeveloping properties, Ellison said.

Overall, Penney’s numbers came in better-than-expected with lower expenses, retail analyst Dana Telsey said Friday morning on CNBC. She said more details from the conference call should boost investor sentiment. She forecast Penney stock should be at $12 a share by Dec. 25.

On Friday morning, Penney reiterated its financial goals and estimate for sales to increase 3 percent to 4 percent this year. Its sales performance has been beating competitors.