National In Texas, a Man Who Didn’t Kill Anybody Is About to Be Executed for Murder
National 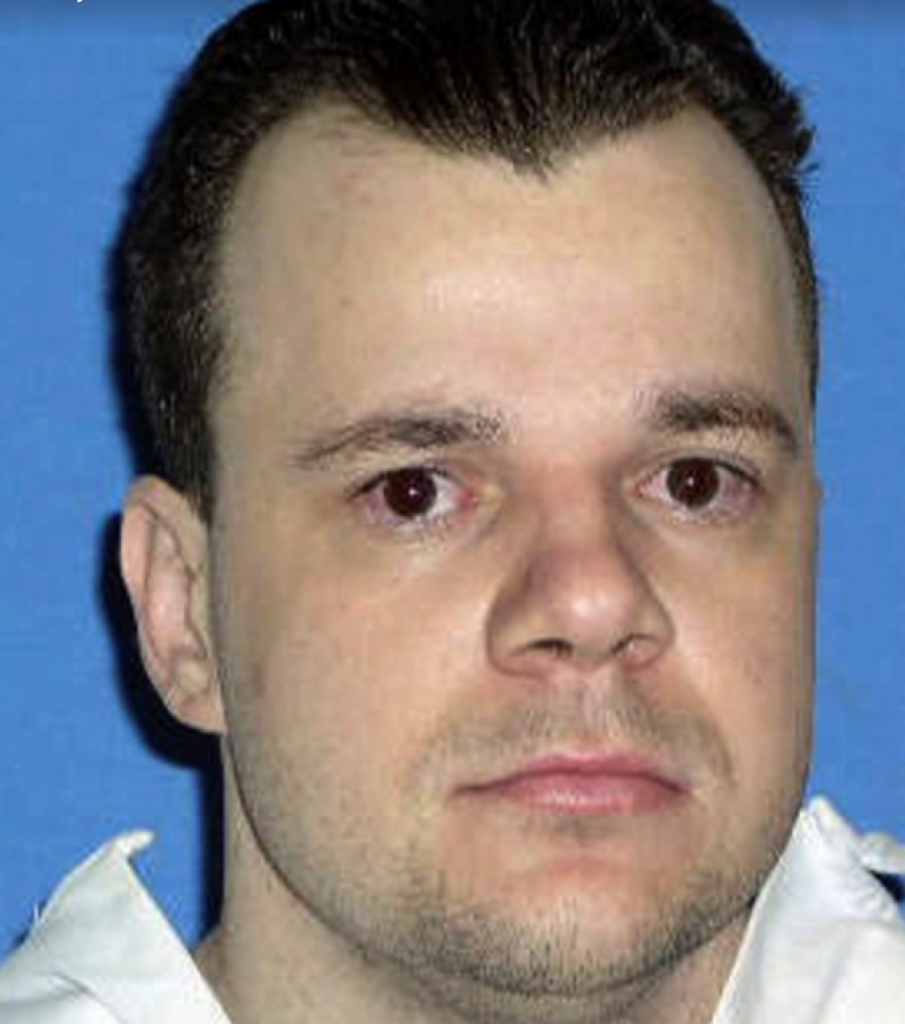 On Aug. 24, the Texas Department of Criminal Justice plans to inject Jeffrey Lee Wood with a lethal dose of pentobarbital to stop his heart.

The scheduled execution is Wood’s punishment for the 1996 death of a man he did not kill – and, by some accounts, did not know was going to be killed.

Legal experts say his case is rare, even in Texas, the execution capital of America, a state that allows capital punishment for people who did not kill anyone or did not intend to kill.

Wood was convicted and sentenced to death under what’s called the law of parties, which has been in effect in Texas since the 1970s. It states that a person who “solicits, encourages, directs, aids, or attempts to aid the other person to commit an offense” is also criminally liable for that offense.

Under the law, prosecutors are not required to prove that a defendant had any part in committing a crime, or even intended to commit it. Jurors only need to find that there was a plan to commit a crime and that the defendant should have anticipated that the crime would occur.

In Wood’s case, he was sitting in a pickup outside a Texaco convenience store in Kerrville, Texas, in January 1996, when Daniel Reneau went inside and shot and killed the store clerk with a .22-caliber handgun.

Wood’s supporters say he was under the impression that Reneau, a drifter he had met months earlier, was only going to buy food and drinks.

But they also agree that Wood is not completely innocent.

Court records say that he was involved in a scheme with Reneau and the store’s assistant manager to steal a safe that they believed contained thousands of dollars. While the others had backed out, Reneau took it upon himself to steal the safe, court records say.

Based on testimony from Wood’s friend, he had asked Reneau not to bring his gun before the two drove to the convenience store that day. Reneau did anyway, without Wood’s knowledge.

Wood’s attorney, Jared Tyler, said his client could not have anticipated the death of the clerk, Kris Keeran, and was unfairly held responsible for Reneau’s actions and decisions.

Both men were convicted of capital murder. Reneau was put to death in 2002.

If executed this month, Wood – who has been on death row since 1998 – will be the “least culpable person executed in the modern era of death penalty,” said Scott Cobb, president of Texas Moratorium Network, a group that advocates against capital punishment.

Tyler has filed a writ of habeas corpus – used to review the legality of someone’s imprisonment – asking the state’s highest court for a new sentencing hearing for Wood, saying punishment should be proportional to culpability.

Wood’s death sentence, Tyler said, was based on “false and misleading” testimony from a psychiatrist who did not personally examine his client.

Bruce Curry, the Kerr County district attorney whose office prosecuted Wood’s case, said he could not comment because of the pending court decision. A spokeswoman for the Texas Attorney General’s Office, which is handling the case, also declined to comment.

Tyler is ultimately asking the court to declare the state’s death penalty unconstitutional “because of its arbitrariness and inability to ensure that only the worst of the worst receive death sentence,” according to court records.