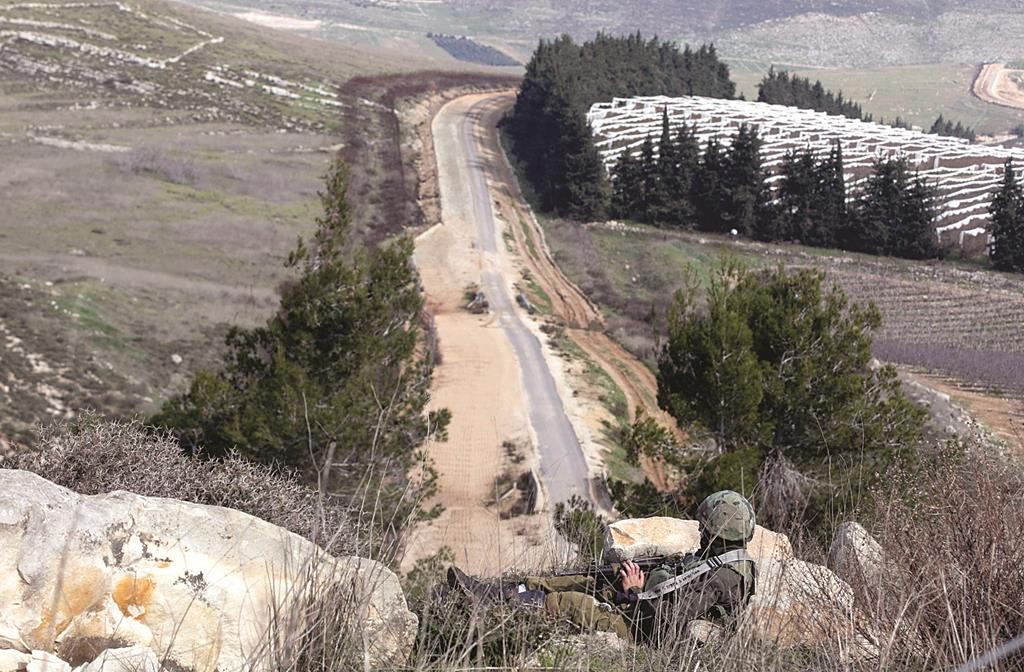 Saudi Arabia’s Interior Ministry says a woman and her three children have been stopped in Lebanon from entering Syria to join the Islamic State terror group.

The ministry said early Friday that Saudi officials received a warning from the woman’s husband about her plans and “competent authorities in the sisterly Republic of Lebanon” found them and returned them to the kingdom.

A number of Saudis have joined the Islamic State terror group in Iraq and Syria.

The announcement marked a rare moment of cooperation between Saudi Arabia and Lebanon after months of icy relations.

In February, Saudi officials halted a $3 billion arms deal with Lebanon over the kingdom’s ongoing tensions with Iran. The Shiite power supports the Lebanese terror group Hezbollah, both of which back embattled Syrian President Bashar Assad.