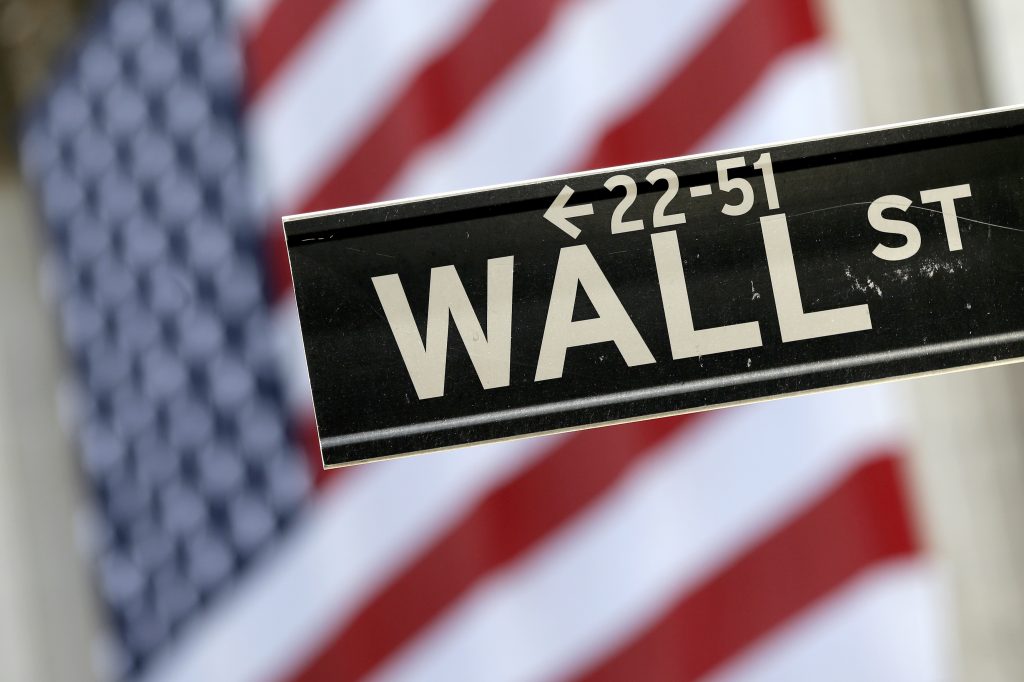 Crude oil jumped as much as 5.0 percent on comments from the Saudi oil minister about potential action to stabilize prices and the International Energy Agency’s forecast that crude oil markets would rebalance in the next few months.

The S&P energy index rallied 1.3 percent, making it the top gainer among the 10 major sectors, led by a 1.26 percent rise in Chevron.

Macy’s shares soared 17.09 percent, marking the best day for the department store operator in nearly eight years after it reported a smaller-than-expected drop in quarterly comparable-store sales and said it would close 100 stores.

A stock market rally since late June has pushed the S&P 500 index up 7.0 percent in 2016, helped by better-than-expected quarterly earnings and low interest rates, but some investors are worried about high valuations.

“I’m a bit surprised to see us hitting record highs again,” said Randy Frederick, managing director of trading and derivatives for Charles Schwab in Austin. “We are pretty topped out and we should move sideways for awhile.”

Robust U.S. economic data also helped on Thursday, with a report showing the number of Americans applying for unemployment benefits fell to 266,000 from 269,000 the previous week.

In slow trade, about 5.98 billion shares changed hands on U.S. exchanges, compared with the 6.43 billion daily average over the last 20 sessions.

Valeant dropped 10.36 percent after the Wall Street Journal reported that U.S. federal prosecutors had opened a criminal investigation on the drugmaker.

Advancing issues outnumbered declining ones on the NYSE by a 1.63-to-1 ratio; on Nasdaq, a 1.76-to-1 ratio favored advancers.