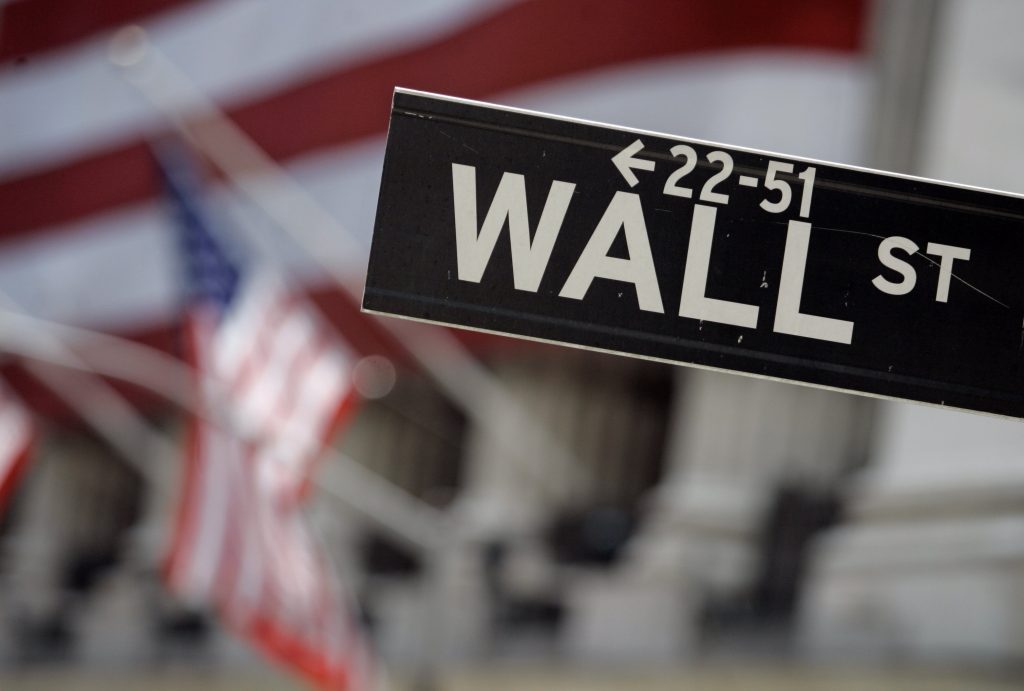 Energy companies and retailers led U.S. stocks broadly higher in afternoon trading Thursday, putting the market on course for another record-high close. Investors welcomed the latest quarterly results from several big department store chains and other companies. Crude oil prices surged following a forecast that called for a more even balance between supply and demand this year.

OIL: Crude oil prices were moving higher after the International Energy Agency said it expects that supply and demand for oil will be more in balance the rest of this year. The IEA also said projected that global oil demand won’t grow as much as it previously expected next year, citing a weaker global economy. The agency now expects demand to rise by 1.2 million barrels a day, slower than the 1.4 million barrels a day seen this year.

THE QUOTE: “It’s been such an oversupplied market for a long period of time, to get that supply-demand closer to being in balance, or to be in balance, is a huge driver,” said David Chalupnik, head of equities for Nuveen Asset Management. “That should at least support the commodity price.”

BEATING THE STREET: Macy’s and Kohl’s surged after the department store chains reported quarterly results that beat Wall Street’s expectations despite continued competition from online outlets like Amazon.com. Macy’s also said it plans to close about 100 stores next year as it tries to become more nimble in a competitive market. The stock rose $5.70, or 16.8 percent, to $39.71. Shares in Kohl’s jumped $5.86, or 15.4 percent, to $43.90.

RETAILERS RISE: Investors bid up shares in several other retailers. Nordtsrom, which was due to report its latest quarterly results after the close of regular trading Thursday, gained $3.12, or 7.1 percent, to $47.35, while Gap added 91 cents, or 3.8 percent, to $24.95. J.C. Penney rose 76 cents, or 8.3 percent, to $9.91. The chain is scheduled to release earnings early Friday.

EATING IT UP: Brinker International jumped 12.8 percent after the owner of the Chili’s Bar & Grill and Maggiano’s Little Italy chains reported strong quarterly results. The company also said it will return more cash to shareholders by taking on new debt to buy back stock. Its shares rose $5.99 to $52.96.

SHAKEN: Hamburger chain Shake Shack slumped 5.8 percent after it said sales at older locations slowed down in the latest quarter. The stock shed $2.36 to $38.51.

LAYOFFS PROXY: Applications for new unemployment benefits fell slightly last week to 266,000. The decline suggests employers are confident enough in the economy to hold onto their staffs. Weekly applications have been below 300,000 for 75 straight weeks, the longest such stretch since 1970.