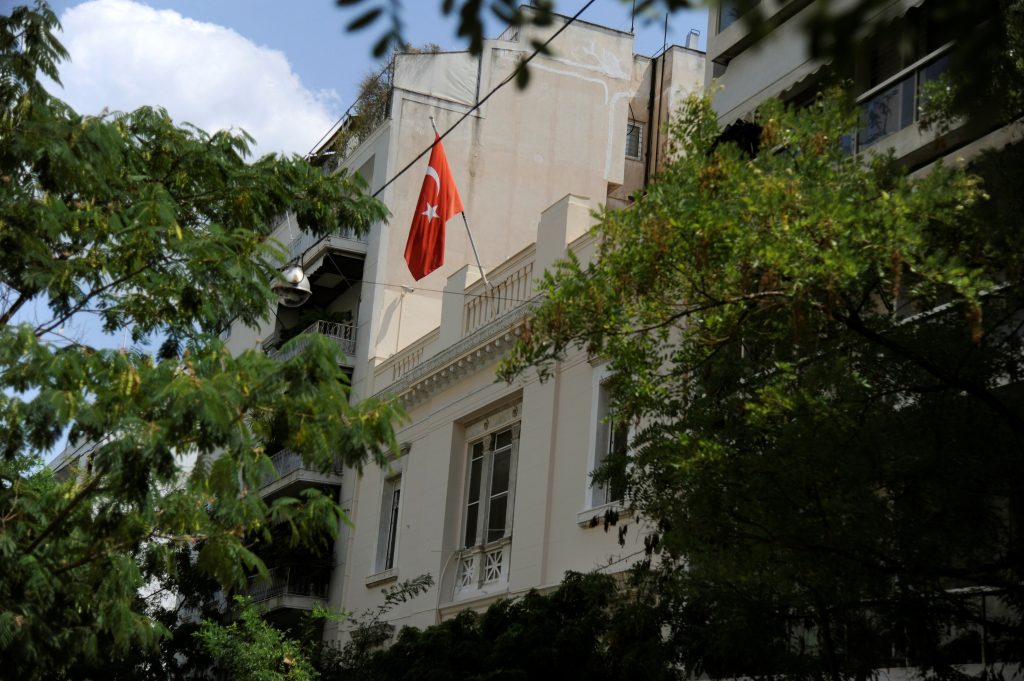 Turkey’s state-run news agency says a Turkish naval officer serving in the United States has gone missing and has failed to report back home following a failed coup by renegade officers within the Turkish military.

The Anadolu Agency, citing an official at the Turkish embassy in Washington, says Navy Rear Admiral Mustafa Ugurlu had left his ID and badges at his base on July 22 and has not been heard from since.

Turkish officials could not confirm reports that Ugurlu was seeking asylum in the United States. The U.S. State Department said it does not comment on or handle asylum cases.

Meanwhile, a senior Turkish official told Reuters on Thursday that two Turkish military attaches in Greece are missing after being called back to Ankara as part of investigations into last month’s failed military coup.

“We know the two military attaches in Greece tried to go abroad. The intelligence we received suggests they may have gone to Italy … If this is confirmed, we will let the Italian authorities know,” the official said, speaking on condition of anonymity because of the sensitivity of the issue.

The official also said Turkey’s military attache in Bosnia was missing, but the embassy there denied this and said he had not been recalled.

A total of 160 members of the military wanted in connection with the July 15 failed coup are still at large, including nine generals, officials have said.

A second official, who confirmed the disappearance of the two attaches in Greece, said the Foreign Ministry had sent instructions to Turkish diplomatic missions around the world where suspected Gulenists were thought to be working, ordering them back to Ankara as part of the investigations.

Turkey’s foreign minister has said around 300 members of the Foreign Ministry have been suspended since the coup plot, including two ambassadors.