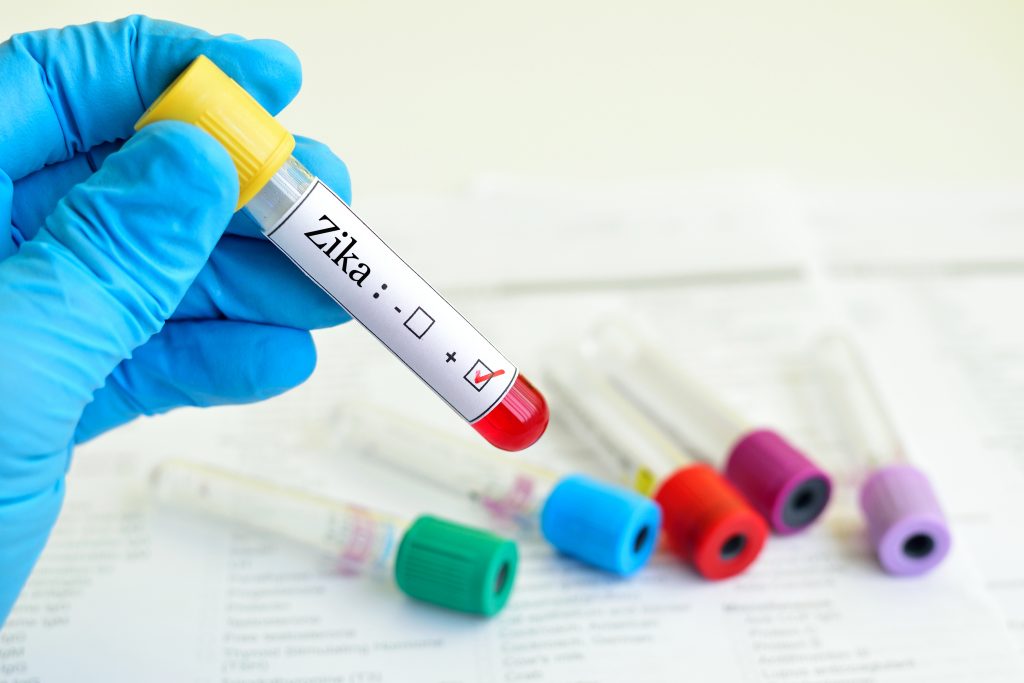 The Obama administration plans to reallocate $81 million from the Department of Health and Human Services to fight the Zika virus, according to a letter sent Thursday by HHS Secretary Sylvia M. Burwell.

Burwell notified Congressional leaders that she will transfer $34 million away from other programs at the National Institutes of Health and $47 million within the Biomedical Advanced Research and Development Authority budget. The money will supplement the $347 million HHS transferred away from an existing fund to fight the Ebola virus. The administration is seeking $1.9 billion to fight Zika, but Congress is deadlocked over the funding.

“The failure to pass a Zika emergency supplemental has forced the Administration to choose between delaying critical vaccine development work and raiding other worthy government programs to temporarily avoid these delays,” Burwell wrote

Last week, Burwell informed Congress that those two agencies were expected to run out of money by the end of August to fight the spread of the mosquito-borne disease. She warned that NIH would be forced to delay vaccine development without the funds. Burwell estimates that those two programs alone would need $538 million over the coming year.

The administration reports that there have been more than 7,300 cases of Zika reported in the United States, including 972 expectant women. Fifteen babies have been born with Zika-related birth defects.

Earlier this week, the death of a newborn in the Houston area was linked to the Zika virus. Texas health officials said the baby acquired the virus while in the womb.

That news came one week after the Centers for Disease Control and Prevention announced at least 15 Zika cases in Miami. The news prompted an unprecedented travel warning advising expectant women and their partners to avoid the area of the city where the cases were identified. It was the first time such a warning was issued in continental United States.

That outbreak prompted a bipartisan group of lawmakers from Florida to send a letter to the CDC requesting the agency reallocate money to fight Zika faster.

On Thursday Burwell said that the shifting of funds was a last-ditch effort. “With the actions described above, we have exhausted our ability to even provide short-term financing to help fight Zika,” she wrote.

Going forward, she said the country’s ability to mount the sort of Zika response Americans deserve “sits squarely with Congress.”

Negotiations in Congress over a $1.9 billion bipartisan spending package crumbled in late June and neither side has been willing to reopen talks. Democrats have rejected a $1.1 billion GOP-written alternative over politically motivated language, including provisions that would deny Zika-related funds from being sent to Planned Parenthood and loosen environmental regulations on pesticides.

Congress is out of session until after Labor Day but many lawmakers are calling on Republican leaders to convene a special session to pass an emergency Zika bill.

“What better thing do you have to do that you go home for a month-and-a half after ignoring the president’s request of money?” House Minority Leader Nancy Pelosi (D-Calif.), asked on Thursday.

Republican leaders have responded by blaming Democrats for blocking the GOP bill in July.

“Weeks ago the House of Representatives passed a $1.1 billion bill to fight the spread of Zika and control the mosquito population, and Senate Democrats have since filibustered this lifesaving bill,” said AshLee Strong, a spokeswoman for House Speaker Paul Ryan (R-Wisc.). “We hope Senate Democrats heard Leader Pelosi’s call and will lift their irresponsible hold on the House-passed package to fight Zika”

Burwell estimated Thursday that the funds that the CDC, NIH and BARDA have been using to combat Zika “will be virtually exhausted by the end of the fiscal year” on Sept. 30.

For CDC, that could mean cutting the number of staff trying to halt the virus in Puerto Rico, Florida and elsewhere. For the NIH and BARDA, it could mean funding drying up for continued work on developing an effective Zika vaccine.

“In short,” Burwell wrote, “allowing any of these scenarios to come to pass puts the American people needlessly at risk and will result in more Zika infections and potentially more babies being born with microcephaly, a rare congenital condition that can cause an abnormally small head and underdeveloped brain, and other birth defects.