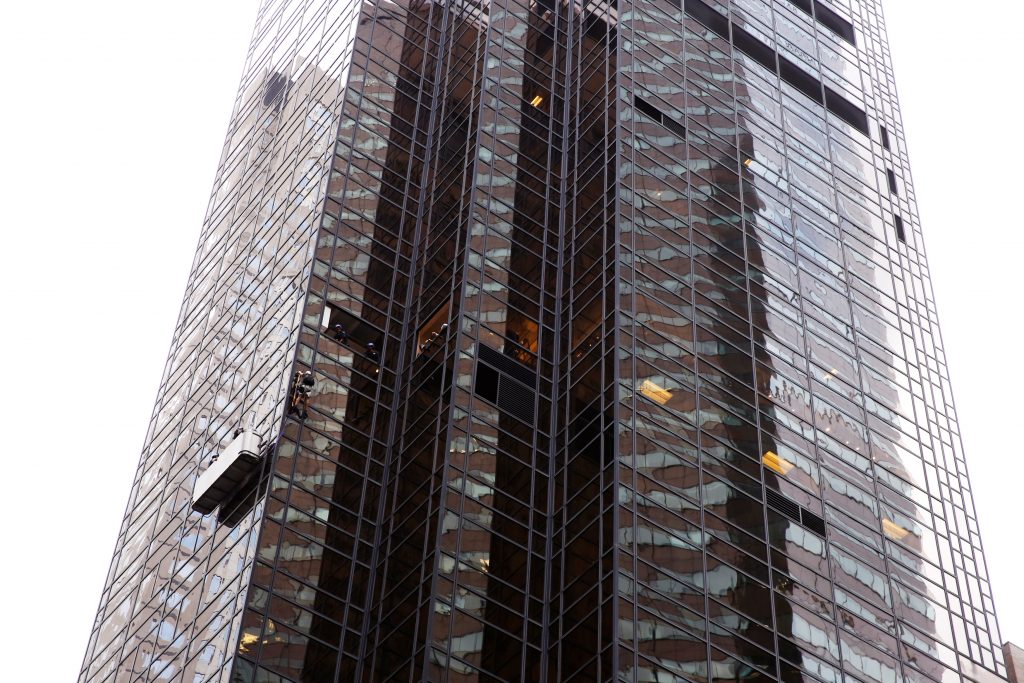 The man who scaled Trump Tower in New York on Wednesday in a failed effort to meet the building’s famous namesake will instead have a different sort of appointment: an arraignment in criminal court.

The campaign headquarters for Donald Trump, the Republican presidential nominee, are inside the tower, along with the penthouse condominium he calls home.

Wearing a backpack, shorts and climbing equipment, Rogata spent two hours steadily moving up the glass facade as the New York Police Department’s special operations division made repeated attempts to coax him into the building.

The stunt drew hundreds of onlookers onto the sidewalks below and countless more to computer screens, where they watched as officers finally grabbed him and pulled him through a 21st-story window after removing the glass panel.

In a video uploaded a day earlier, Rogata, who lives in Great Falls, Virginia, addressed Trump, saying he was an “independent researcher” who needed a private audience with the billionaire to discuss an unspecified important matter.

“The reason I climbed your tower was to get your attention,” he said, before encouraging people to vote for Trump.

Rogata was taken to a hospital for evaluation, police said. It was not clear when he would be arraigned.

It was not known whether Rogata had a defense lawyer.

“Great job today by the NYPD in protecting the people and saving the climber,” Trump posted on Wednesday night.