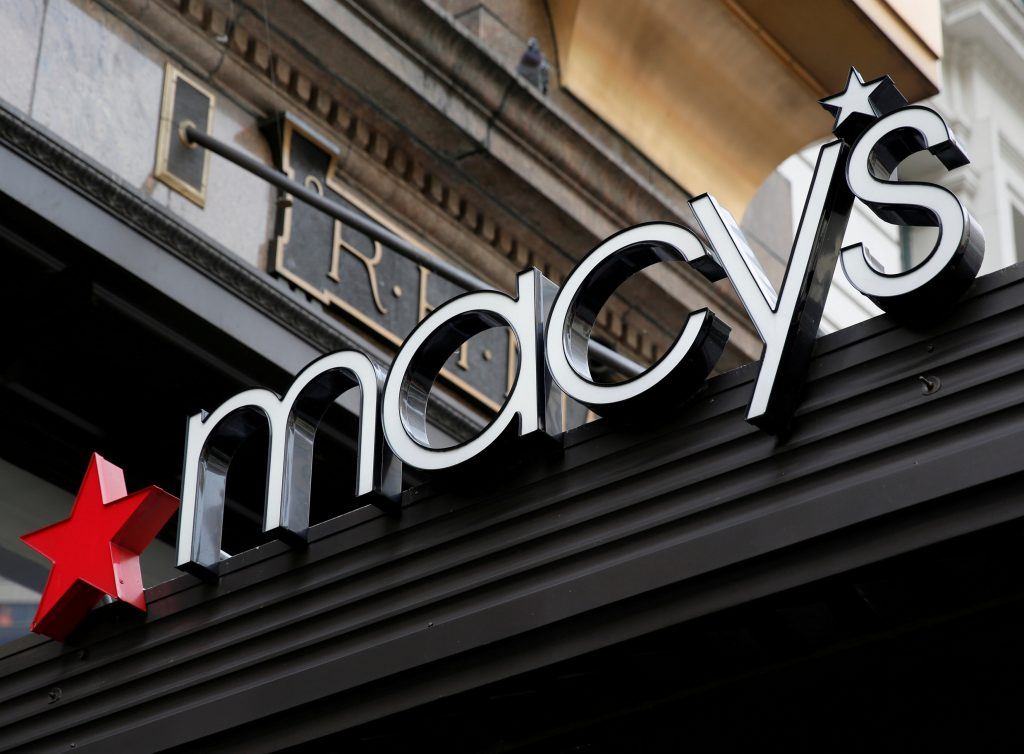 Macy’s says it plans to close about 100 stores next year as the department store operator aims to become more nimble in a competitive market. That represents close to 14 percent of its store base.

The closures come as Macy’s reported Thursday that second-quarter profits and sales fell. The results, however, beat Wall Street estimates as efforts to bring back customers are taking hold.

Excluding charges that are related to store closings, the company earned 51 cents, which is above the 48-cent estimate from FactSet.