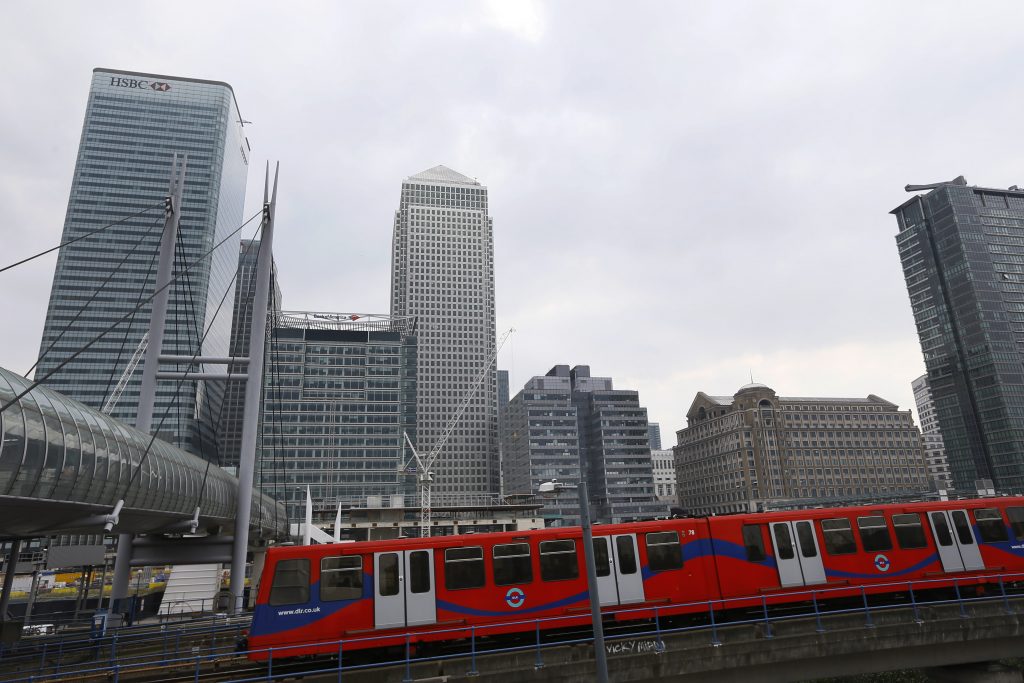 Moneyed newcomers drove London real estate prices to dizzying heights, turning even the most Dickensian hovel into a trophy property. But Britain’s bid to break with Europe may finally be cooling the most expensive big-city housing market in the West.

This is still the land of the $200 million condo, with prime central London real estate forming the foundation of British wealth. But a flood of price drops and canceled contracts is coursing through London streets, hitting even the immaculate enclaves of celebrities and oligarchs and becoming the most tangible sign yet of economic trouble in the aftermath of Britain’s vote to exit the European Union.

The market softness speaks, economists say, to longer-term fears. That tougher immigration rules may make it harder for outsiders to live and work in one of the world’s most globalized cities. That the British pound — which has taken a beating — may continue to drop. That high-paying jobs may start slipping away from a financial capital more disconnected from continental Europe.

“It’s very plausible that London will suffer more than the rest of the country given that the city is an international center and big job creator,” said Samuel Tombs, an economist at Pantheon Macro. “This means a lot of the uncertainty will be concentrated in and around London.”

The London downturn is adding to growing evidence that pre-referendum warnings of woe are beginning to take shape — prompting the Bank of England on Thursday to slash interest rates to 0.25 percent as part of a broader effort to revive the economy. There have been no hard economic data released since the vote. But a cluster of early indicators and business surveys suggest Britain may be facing its worst downturn since the 2008 global financial crisis.

One July survey showed the construction industry suffering its steepest decline in seven years. This week, Britain’s National Institute of Economic and Social Research predicted an economic contraction of 0.2 percent between June and September, putting the odds of a recession next year at 50 percent.

Perhaps nowhere is the pinch being felt more than in the wild world of London real estate, where flashy offices designed like coffee bars front for a business known for strong-arm tactics and a ruthless press for profit. In the run up to the June vote, the market had already begun to slip — a combination of pre-referendum jitters and an increase in transaction taxes that dampened sales.

But following the vote to leave, prime central London property prices dropped 1.5 percent in July, marking the steepest fall since October 2009, according to the real estate agency Knight Frank. The softening is bleeding into rents, too, which, in some parts of Central London have fallen as much as 8 percent since January. Some large London real estate companies such as Foxtons are blaming Brexit for double-digit drops in profits.

But with average asking prices to rent a two-bedroom flat in Central London hovering around $5,200 a month, some locals — renters and buyers — see the softening as marvelous news. Sadiq Khan, London’s new mayor, who was fiercely pro-remain, campaigned on the promise that, if elected, 50 percent of the new homes built in London would be “genuinely affordable.”

In the wake of Brexit, he has also called for London to be given more powers over how it spends its money, including more control over housing and planning. Unaffordable housing has become a chronic problem here — with a new report this week showing home ownership falling to a 30-year low.

In London, globalization and open migration from Europe boosted the city’s fortunes in recent decades — but they also helped drive prices up. Some Londoners who strongly supported staying in the E.U. — like Amelia Lupson, who pays 632 pounds ($827) a month to rent a room in a shared, five-bedroom apartment — call the softening a silver lining.

“I’m really upset by Brexit. It’s going to change a lot about London,” said Lupson, 24. But, she added, the reining in of rents “is one positive takeaway.”

Commercial deals are also being hit. The German investment firm KanAm, for instance, was slated to purchase an office building at 1 Wood St. in London’s financial district for 190 million pounds ($249 million). But Brexit fears simply became too big for the company’s investors – described as a cluster of “high-net-worth individuals.”

“We have a saying in Germany,” said Michael Birnbaum, KanAm spokesman. “They got cold feet.”

As in many markets, the summer season in London tends to be softer for home sales, and agents warn it is too early to tell if the current drops are a trend or a temporary blip. But they are nevertheless describing a post-Brexit hit. In some cases, the uncertainty is pitting the mega rich against each other in a high-stakes game of who blinks first.

Sarah Birch, with the London-based Savills real estate agency, works in the prime Kensington, Holland Park and Notting Hill areas, which are home to the likes of Richard Branson and David and Victoria Beckham. Of the 12 major home deals the company had on contract following the Brexit vote, eight have either been canceled or renegotiated with discounts as high as 10 percent, she said. Only four sales went through unchanged.

“If those with properties don’t absolutely need to sell now, they are not even trying,” she said.

And the bottom-feeding has started. She said a “Russian oligarch” had recently made a lowball offer on a home listed for 7 million pounds ($9.17 million) “because he felt the London market was going to drop, and he wanted to protect himself.”

London sellers, meanwhile, are feeling a rare sense of frustration. Emma Kolasinska, a 36-year-old media producer, was on the brink of selling her three-bedroom Victorian terrace house in east London before the Brexit vote. She had an interested German couple over for dinner. They agreed on a price — 645,000 pounds ($845,000).

Then the Brexit bombshell landed. The German couple pulled out, citing Brexit. Although she managed to sell her home later, she took a 10,000-pound ($13,100) hit on the price.

“On the day of Brexit, the survey was supposed to take place and that was canceled at 8.30 a.m.,” she said. “And then, within two hours the sale had fallen through. Which I can understand, they didn’t feel welcome here.”