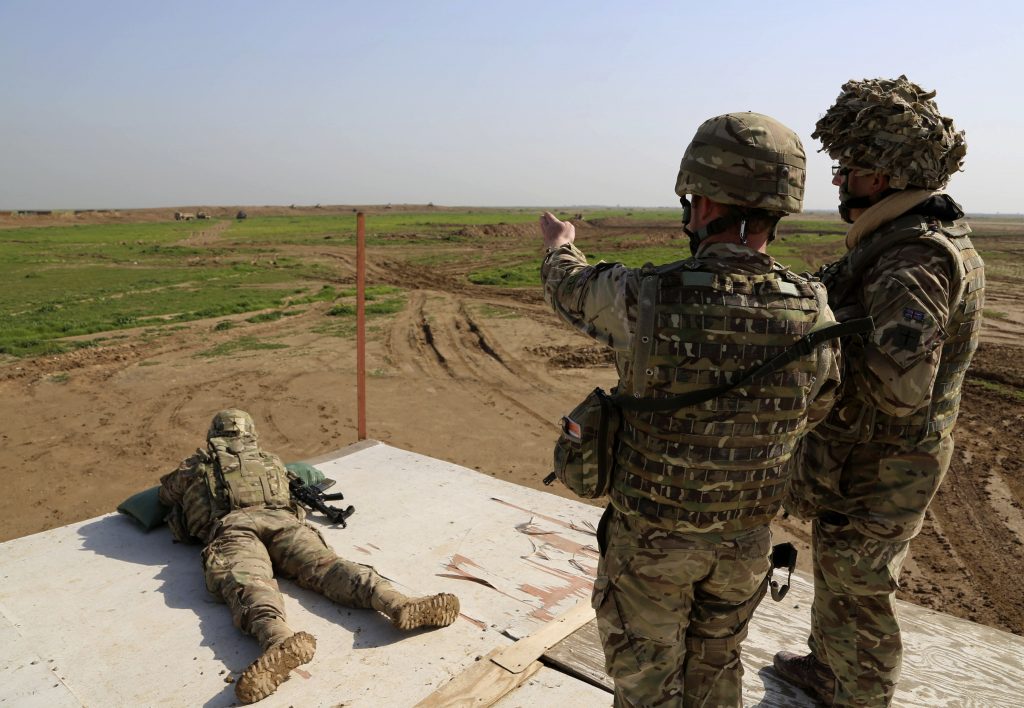 The report detailed what the task force described as “persistent problems” in 2014 and 2015 with the command’s analysis of U.S. efforts to train Iraqi forces and combat the terrorist group in Iraq and Syria. Central Command, based in Tampa, Florida, runs the U.S. military operations in the Middle East.

A Central Command spokesman said the command is reviewing the House report but declined to comment further because the task force and inspector general inquiries are still proceeding.

The task force focused on the command’s intelligence directorate. The office underwent structural and management changes in mid-2014 that resulted in intelligence that was “consistently more optimistic regarding the conduct of U.S. military action” than the judgments of many senior, career analysts at the command, according to the report.

The command’s intelligence on the Islamic State group also was “more optimistic” than that of other U.S. intelligence agencies and what actual events warranted, the task force said. “Additionally, many (Central Command) press releases, public statements and congressional testimonies were also significantly more positive than actual events,” according to the report.

House Republican leaders formed the task force after lawmakers learned that an unnamed analyst assigned to the command had filed a formal complaint alleging that intelligence about the Islamic State group had been manipulated.

The Republican chairmen of the House Intelligence and Armed Services committees and the Appropriations defense subcommittee established the task force.

Central Command’s “consistently rosy view” of military success against Islamic State terrorists in 2014 and 2015 “may well have resulted in putting American troops at risk as policymakers relied on this intelligence when formulating policy and allocating resources for the fight,” said Rep. Mike Pompeo (R-Kansas), a task force leader.

Democrats on the House Intelligence Committee conducted their own inquiry into the allegations of intelligence manipulation at Central Command. Rep. Adam Schiff (R-Calif.), the committee’s top Democrat, said Thursday that the command created “an overly insular process for producing intelligence assessments” about the Islamic State group and Iraqi security forces.

But Schiff said the Democrats found no evidence that intelligence had been politicized. “Nor did we – or the majority – find any evidence that the White House requested to, or in any manner attempted to, have the intelligence analysis conform to any preset or political narrative,” he said.