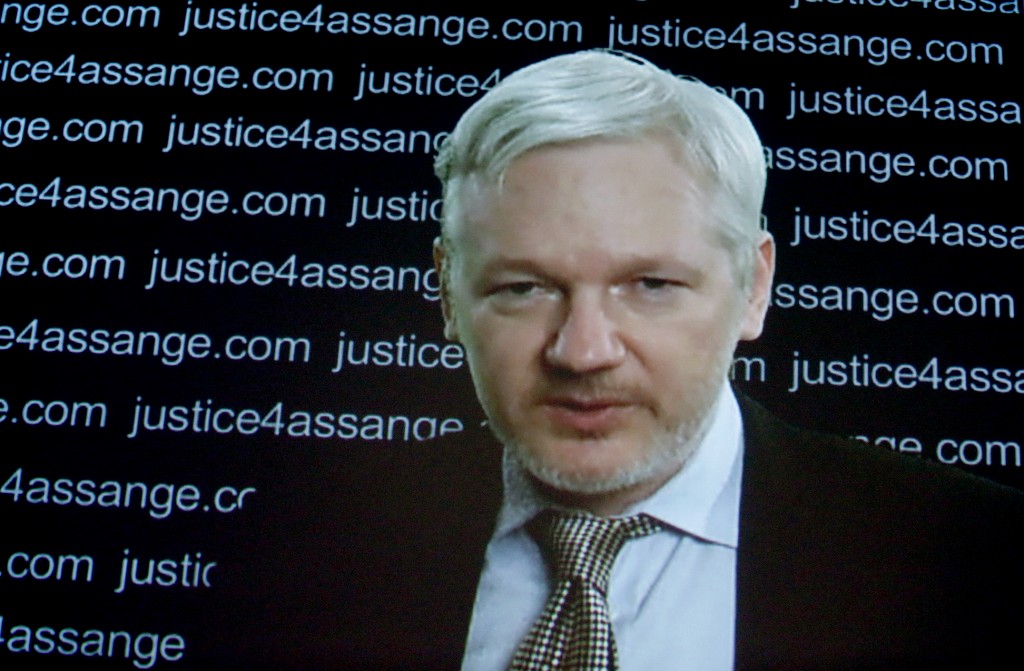 Ecuador said Thursday it’s ready to set a date for Swedish prosecutors to question Julian Assange inside its London embassy — a potential breakthrough in the years-long international impasse over the WikiLeaks founder.

Assange is wanted for questioning by Swedish police over alleged criminal offenses stemming from his visit to the country in 2010. He denies all the accusations against him. In June 2012, he sought shelter in Ecuador’s embassy in the British capital and has been holed up there ever since.

Ecuador announced last year that it had agreed to a Swedish proposal to interview Assange at the embassy, but no interview has taken place.

Ecuador’s Foreign Ministry said in a statement that a date for the questioning in the embassy would be set “in the coming weeks.”

Swedish Prosecution Authority spokeswoman Karin Rosander said Sweden handed over a formal request to interview Assange in January, and a reminder in June, and received Ecuador’s reply on Tuesday.

“It means that a questioning can make the case go forward,” Rosander told The Associated Press. “This is decisive to be able to take a decision whether to formally charge him or not.”

Rosander said the Swedish prosecutor is on holiday and no date has been set for the trip to London.

Assange’s defense team said in a statement that it welcomed the steps to take the WikiLeaks founder’s statement, which it said “comes after six years of complete inaction on the part of the Swedish prosecutor.”

Assange fears that if he is extradited to Sweden he will be sent to the United States for prosecution over WikiLeaks’s publication of secret documents.

He faces arrest by British police if he leaves the building and, with the exception of occasional trips to the embassy balcony, has not been outside for years.

In February, a United Nations panel said Assange’s stay at the embassy constituted arbitrary detention and he should be freed. The British and Swedish governments have rejected the non-binding findings of the U.N’s Working Group on Arbitrary Detention.

In its statement, Ecuador said it stands by its August 2012 commitment to grant Assange asylum due to “fears of political persecution.”