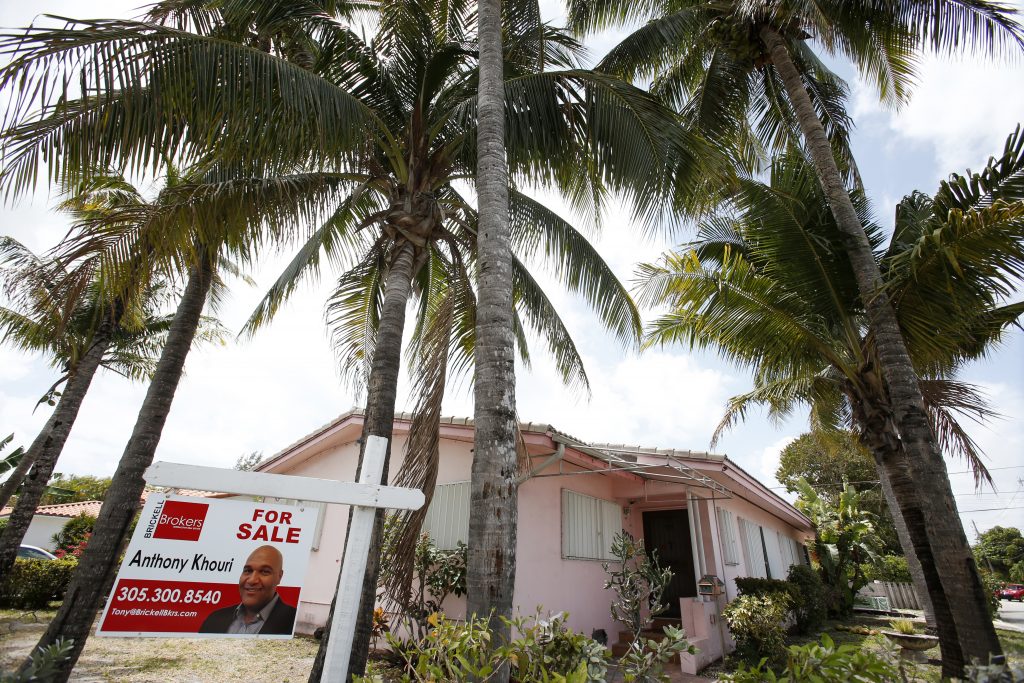 Mortgage giant Freddie Mac says the average for the benchmark 30-year fixed-rate mortgage ticked up to 3.45 percent from 3.43 percent last week. The average rate is down sharply from 3.94 percent a year ago, and remains close to its all-time low of 3.31 percent in November 2012.