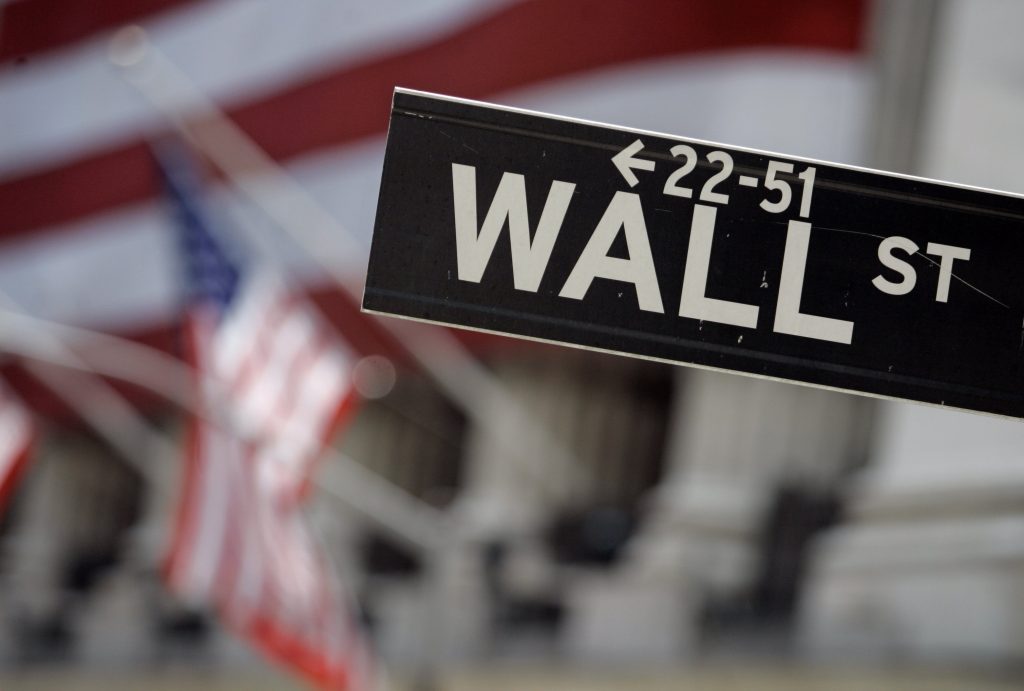 THE QUOTE: “There are just not a lot of people around, and the moves are pretty small in the scheme of things,” said David Lefkowitz, senior equity strategist at UBS Wealth Management Americas.

EYE ON CONSUMERS: Corporate earnings, most of which have now been reported, seem to have been relatively good for the second quarter. A strong jobs report last Friday boosted investors’ confidence in the U.S. economy. Investors should get some insight into the health of consumer demand this week as several major retailers report quarterly results and the government delivers its latest monthly retail sales figures on Friday.

THE QUOTE: “The volumes have been very light and you don’t have much key economic news coming out in the U.S. this week,” said Sean Lynch, co-head of global equity strategy at Wells Fargo Investment Institute. “But sometimes that’s when you get some real moves in the market.”

DOSE OF TROUBLE: Perrigo sank 10.1 percent after the pharmaceuticals company cut its guidance for the year, citing growing competition and falling prescription drug prices. The stock fell $9.56 to $85.53.

WHERE’S THE REVENUE: Wendy’s fell 2.3 percent after the hamburger chain said a key sales measure fell sharply in its latest quarter. Its shares slid 23 cents to $9.96.

SCORCHED: Traders sought shade from SunPower after the solar products and service company tumbled 30.6 percent. The company said its power plant business is struggling amid growing competition and project delays. The stock fell $4.52 to $10.26.

NOT IN STYLE: Michael Kors slid 1 percent after the clothing company forecast weaker sales for the current quarter and lowered its outlook for sales at established stores. The stock fell 48 cents to $49.63.