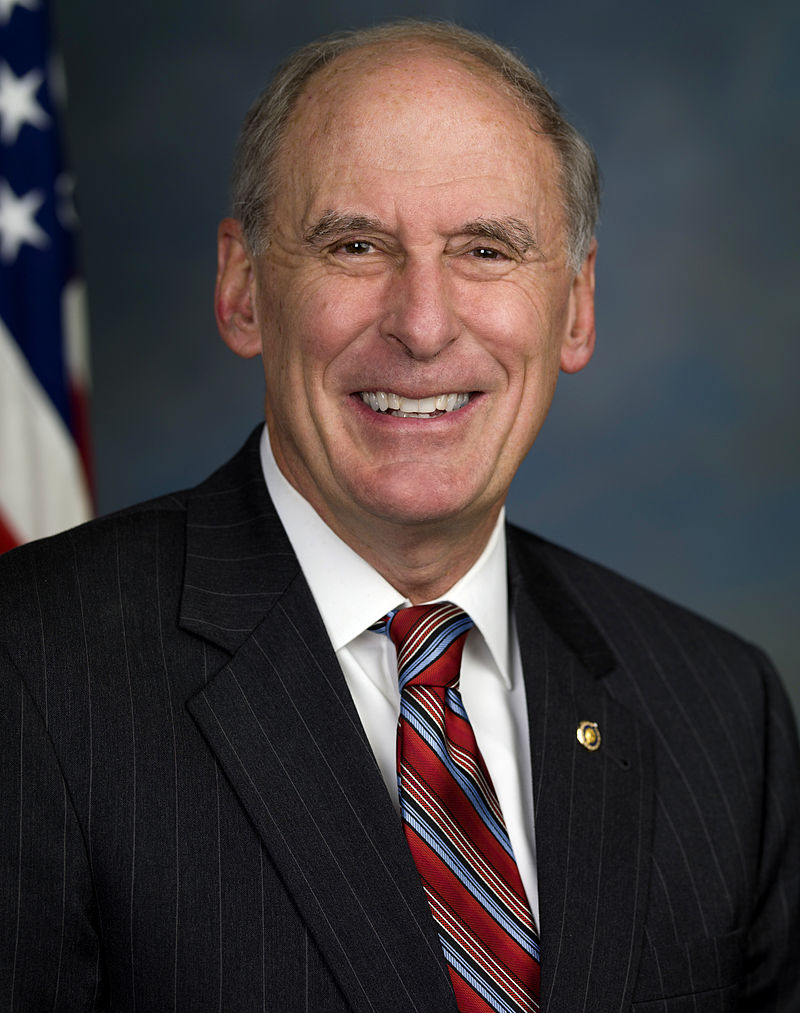 Republican U.S. Sen Dan Coats is sticking with his endorsement of Donald Trump, saying the businessman is going through a learning process in how he speaks as a presidential candidate.

The Indiana senator tells the (Fort Wayne) Journal Gazette that “you have to measure everything in terms of what is the alternative” in Democratic nominee Hillary Clinton.

He says Indiana Gov. Mike Pence has brought a seasoned and reassuring voice to the GOP ticket as Trump’s running mate.

Coats endorsed U.S. Sen. Marco Rubio of Florida during the Republican primaries, who he said could best unite the party.

Coats is retiring from the Senate after this year.