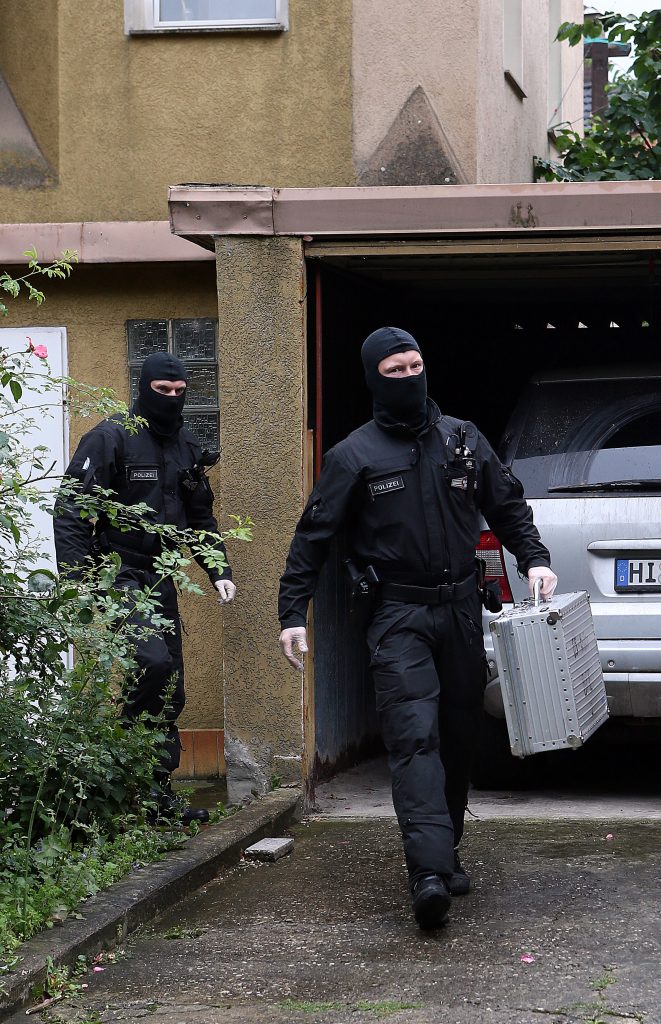 The federal prosecutor’s office said that three targeted in Wednesday’s raids are suspected of seeking members and supporters for IS since last year, news agency dpa reported. One of them also is believed to have given the group financial and logistical support.

There were no arrests made.

The regional WAZ newspaper reported that the searches took place at premises in Duisburg and Dortmund in western Germany and in Hildesheim in northern Germany.