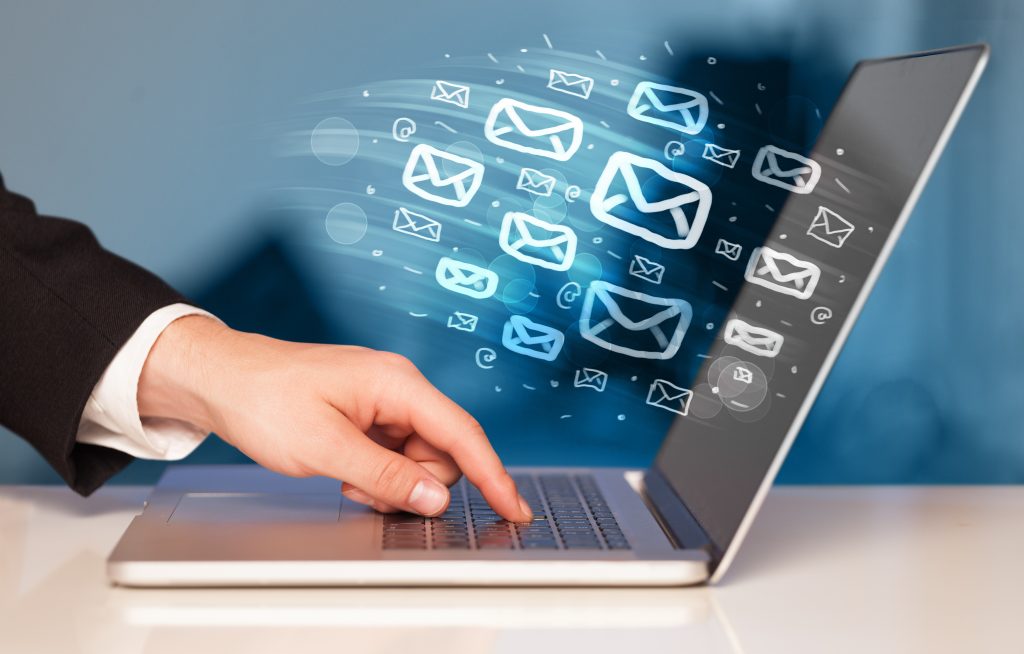 Newly released State Department emails shed additional light on the relationships Hillary Clinton and her top aides maintained with her family’s foundation during the years she served as secretary of state.

The emails, obtained by the conservative group Judicial Watch as part of a public-records lawsuit, included one in which a longtime aide to Bill Clinton sought a State Department meeting on behalf of a major foundation donor.

The aide, Doug Band, who played a role in expanding the foundation’s reach, wrote to Hillary Clinton’s State Department staff requesting a meeting for a wealthy Nigerian businessman of Lebanese descent who has given the Clinton Foundation $1 million to $5 million in donations, according to disclosure reports.

“We need Gilbert Chagoury to speak to the substance person re Lebanon,” Band wrote in the email addressed to Huma Abedin and Cheryl Mills, two of Clinton’s closest aides at State. “As you know he’s a key guy there and to us and is loved in Lebanon. Very imp.”

Abedin responded with the name of the recent U.S. ambassador to Lebanon, Jeffrey Feltman, who was serving as acting assistant secretary of state for near eastern affairs. She added: “I’ll talk to Jeff.”

As it turned out, Feltman said he never connected with the billionaire. “Gilbert Chagoury never contacted me,” he said in response to a question Wednesday from The Washington Post. “I have never met nor spoken to him. No one ever told me he was seeking me out.”

The exchange sparked an immediate response from Clinton’s critics, who say that the Chagoury email, and with other State Department correspondence released over the past year as part of various inquiries and lawsuits, suggest a pattern in which donors to Clinton causes seem to have received special access to Clinton’s State Department.

Judicial Watch President Tom Fitton said the documents explain why Clinton and her aides have been reluctant to release official communications.

“They show the Clinton Foundation, Clinton donors and operatives worked with Hillary Clinton in potential violation of the law,” he said.

Officials from the Clinton campaign and the foundation portray the email communications as innocuous, in some cases even helpful to U.S. foreign policy goals.

“Mr. Chougary, who is of Lebanese descent, was simply seeking to share his insights on the upcoming Lebanese election with the right person at the Department of State for whom this information might be helpful,” a campaign official said in an emailed statement. “In seeking to provide information, he was not seeking action by the Department.”

Clinton campaign spokesman Josh Schwerin called Judicial Watch a “right-wing organization” that “has been attacking the Clintons since the 1990s,” and added that Hillary Clinton “never took action as secretary of state because of donations to the Clinton Foundation.”

Questions about the relationship between the Clinton Foundation and the State Department have persisted for years. Republicans, citing her use of a private email server and her deletion of tens of thousands of emails she deemed personal, have accused Clinton of trying to conceal the potentially embarrassing connections.

A 2011 exchange, released by the State Department this year, showed that Ukrainian steel magnate Victor Pinchuk, who has pledged more than $10 million to the Clinton Foundation in recent years, met that year with a top State Department official. Pinchuk spoke on behalf of Ukraine’s president to try to soothe tensions with Washington over that country’s human rights record and its growing closeness with Russian President Vladimir Putin, emails showed.

Clinton’s email headaches are likely to continue through the campaign as lawsuits and federal investigations continue to bring more sensitive communications to the surface.

For example, the State Department confirmed this week that it recently received thousands of additional documents, including emails, that had been requested from the recently concluded FBI investigation of whether Clinton’s use of private email server violated national security standards.

Clinton had said previously that she turned over all documents related to official State Department business from her private account. However, subsequent inquiries by the FBI and Judicial Watch turned up additional official communications that apparently were not turned over previously.

The communications released this week by Judicial Watch include an April 22 email from Band to Abedin, Mills and another aide with the subject line: “A favor. . . ”

“Important to take care of [name redacted],” the email said.

Abedin, who had overlapping roles with the State Department, the foundation and a consulting firm led by Band, responded quickly: “We have all had him on our radar. Personnel has been sending him options.”

Campaign officials said it was a young person who had volunteered in Haiti and was not a donor or a foundation employee.