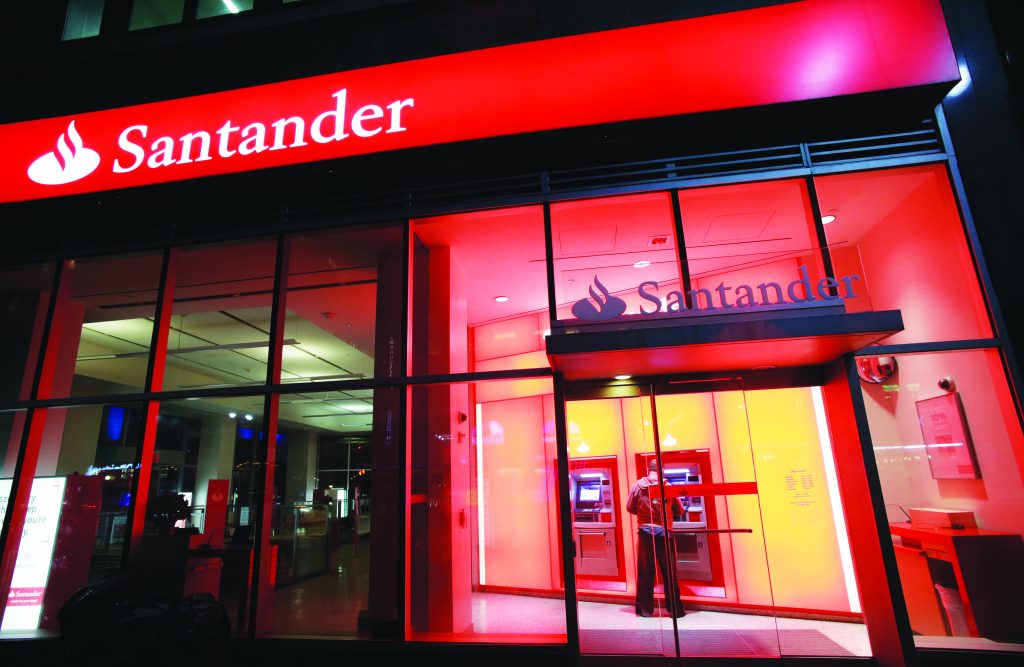 A spate of check-hacking incidents has left a number of Boro Park residents who patronize local branches of Santander Bank with depleted accounts in recent weeks.

One victim who asked not to be named said that he was reviewing his monthly statement together with his wife when they realized something was amiss with their finances.

“I was putting money in, but it wasn’t there,” he told Hamodia. “Then we noticed that there were two checks with numbers that were still sitting in my checkbook which the statement said had been cashed.”

The customer went to the Santander branch on 13th Avenue and reported the mysterious activity, presenting the unused checks as evidence of funds having been withdrawn illegitimately. He was informed that the account would be immediately secured and that after filing a police report, the bank was prepared to reimburse him for his losses.

While waiting in the police station, the victim met up with another local resident who overheard what had occurred and said that he was there to report the same invasion of his own checking account.

“I found out that something funny was going on when I got a call from the bank that someone was trying to withdraw $2900 from my account with a photocopy of a check,” said the second victim, who banks at Santander’s 16th Avenue branch. “I went down to talk to the manager and we saw that four other fake checks totaling $14,900 had already been cashed.”

Santander spokesperson Ann Davis confirmed that there have been several reports of checking fraud at their Boro Park branches, but stressed the institution’s commitment to account security.

“We’re committed to doing everything in our power to protect our customers. We are working with the impacted customers in this situation and recommend that any fraudulent activity be reported to our branch or customer service center staff immediately,” she told Hamodia.

A representative of the New York State Department of Financial Services (DFS), Ciara Marangas, said that check fraud can occur in a number of ways, and that incidents have risen with increased usage of on-line banking.

“They can obtain the information from an insider at a financial institution, hacking of a financial institution’s systems, someone having a copy of an individual’s check or from someone looking over someone’s shoulder when they write a check at a supermarket. Computer programs these days can generate exact duplicates of bank checks for existing accounts. Also, account information can be purchased on the web,” she said.

Both Santander and the DFS said that in order to protect themselves from such crimes, customers should keep close track of their accounts and report any suspicious activity to banks immediately. They also warned account holders to take the utmost precautions in protecting account information, including shredding bank documents and taking care that others do not view information on checks. They also cautioned those who use online banking not to share passwords, and to visually verify login information prior to each usage.

swords, and to visually verify login information prior to each usage.