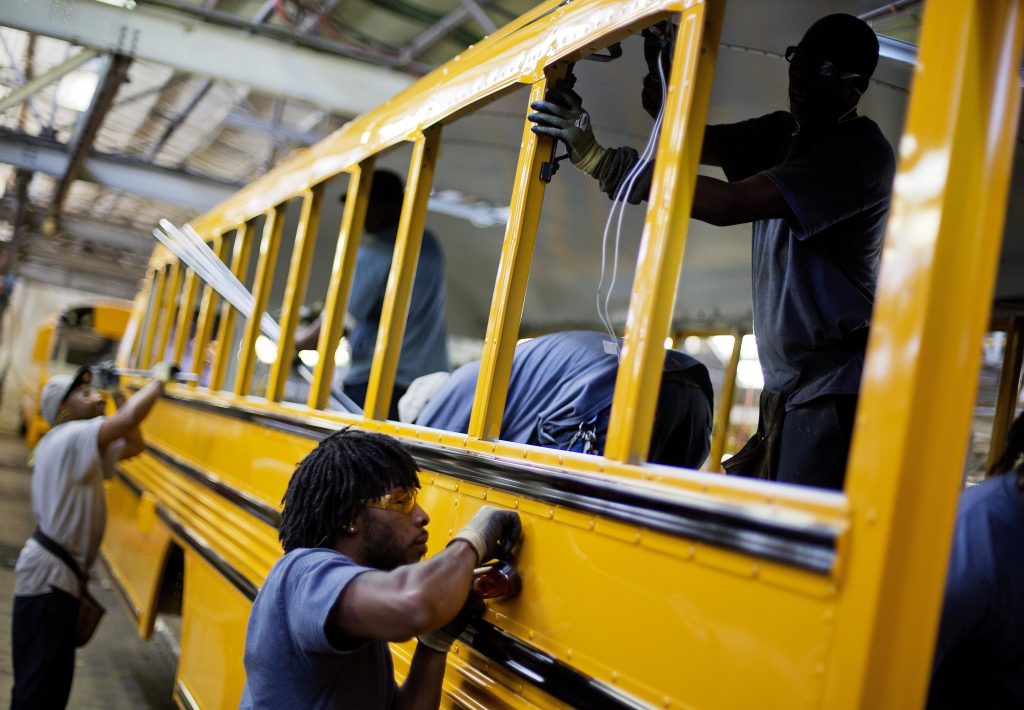 American workers’ productivity slipped in the April-June quarter, feeding into a 12-month decline in how much is being produced for each hour worked.

Productivity has been weak for the past five years, a thorny problem since productivity growth is the key factor supporting rising living standards and higher incomes. The decline corresponds with a U.S. economy in which overall economic growth has been sluggish while hiring has been relatively robust.

The economy expanded at an annual pace of 1 percent during the first six months of the year. The growth rate is roughly half the already tepid average of the seven-year recovery from the Great Recession of 2008.

Yet hiring has been remarkably solid with employers adding 255,000 jobs in July and 292,000 jobs in June, as the unemployment rate has held at a healthy 4.9 percent, the Labor Department said last week. The rise in labor costs indicates that worker pay is finally climbing after a prolonged phase of anemic wage gains.