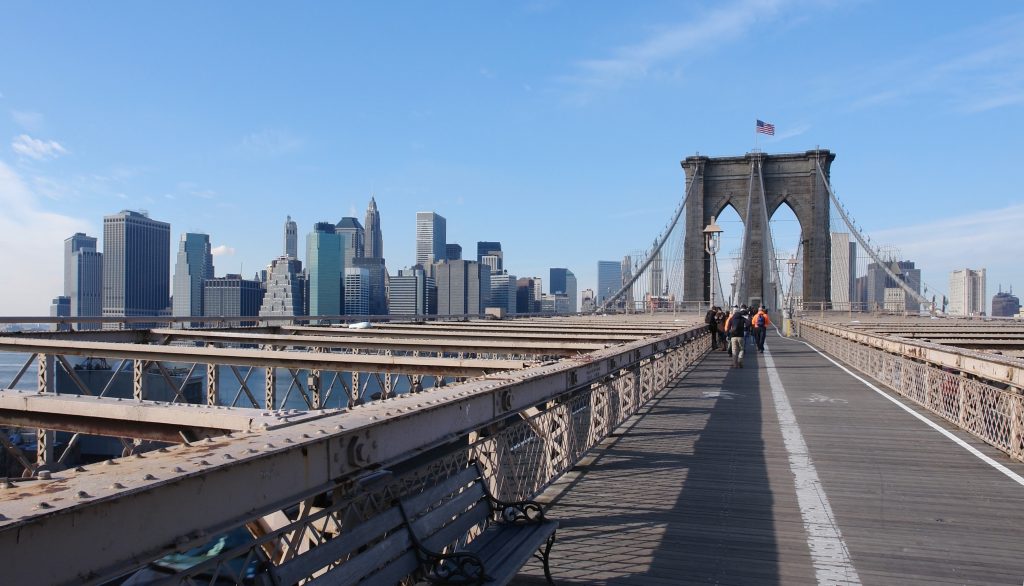 Officials announced Monday they’ve commissioned a seven-month engineering study to assess how much weight the bridge can carry and consider options for expanding the promenade.

The path extends on an elevated track above the six-lane road below and most of the walkway ranges from 10 to 17 feet wide.

The city says the average number of pedestrians on the bridge during peak weekend hours has increased from 511 in May 2008 to more than 1,900 in May 2015.

City Department of Transportation Commissioner Polly Trottenberg says they’ve received complaints that the promenade is narrow. But she says the study is a first step and an expansion could be complicated.