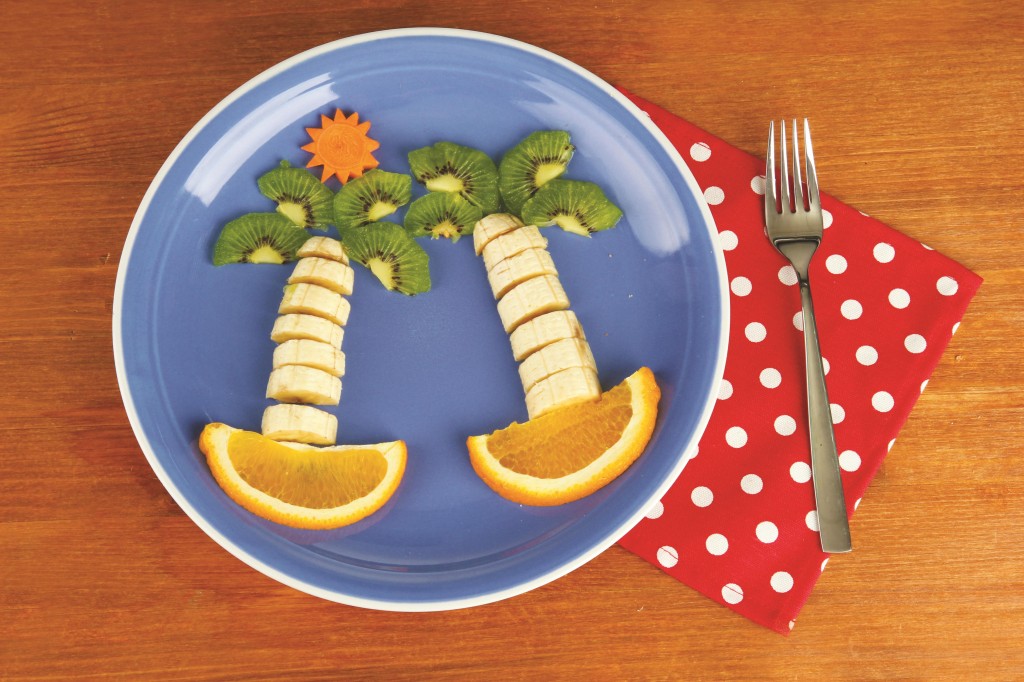 According to the Authority, it only recently reissued regulations regarding the rules. “The Authority has decided to investigate this incident in order to determine if the trip was within the confines of the law.”

The trip was organized by Israeli fruit wholesaler Aviv, which represents Zespri in Israel and is the chief importer of kiwi into the country. The trip took place last month, at the end of the season for Israeli kiwi – which retails for NIS 12-15 per kilo, compared to imported kiwi, which sells for NIS 29.90.

According to Aviv, the New Zealand firm “developed new kiwi types and invited industry personnel on a trip to observe how it is grown. There were no conditions attached to the trip.” The company added that the executives were given the option to pay for the trip themselves, but all approved the “treat.”