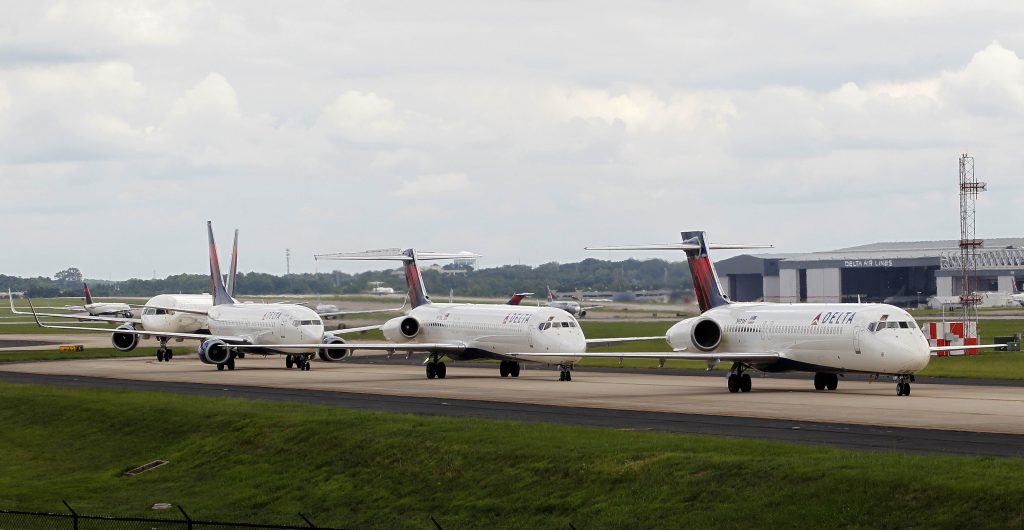 Delta Air Lines said it was cancelling nearly 250 flights on Tuesday as it looks to restore operations after a power outage shut down its computer systems on Monday, causing the cancellation of about 1,000 flights.

“We were able to bring our systems back on line and resume flights within a few hours yesterday but we are still operating in recovery mode,” Delta, the No. 2 U.S. airline by passenger traffic, said in a statement on Tuesday.

The outage forced Delta to ground planes, stranding passengers at airports around the globe.

Atlanta-based Delta said it would offer compensation to customers affected by significant delays or cancellations.