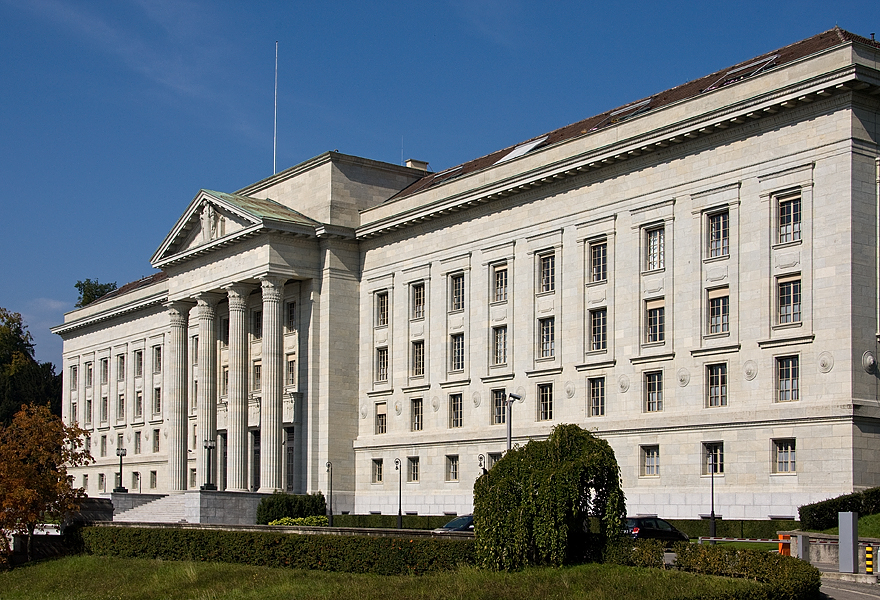 A Swiss court has upheld a ruling obligating the Israeli government in payment of $1.2 billion to Iran for oil sold to Israel before the fall of the Shah in 1979.

Monday’s announcement by the court in Lausanne added that Israel had to pay $208,000 for legal fees, after the court rejected an Israeli challenge on the fees.

The court said that since the suspension of sanctions against Iran, there would be no legal barrier to transfer of payment to Tehran.

In May, when the original ruling was issued, the Finance Ministry said it would refuse to send any money to Iran, on the grounds that “under the laws of trade, we cannot transfer funds to an enemy country.”

Prior to the revolution and establishment of the Islamic republic in 1979, Iran supplied much of Israel’s oil, but did so secretly to avoid creating tension with Arab countries.

The Iranian oil was shipped to Eilat where it was sent via a small pipeline to the port city of Ashkelon. The arrangement ended with the deposition of the Shah and the new Islamic regime permanently halted oil exports to Israel.

In 1994, Iran sought international arbitration to obtain payment for the oil, hence the proceedings in Switzerland.