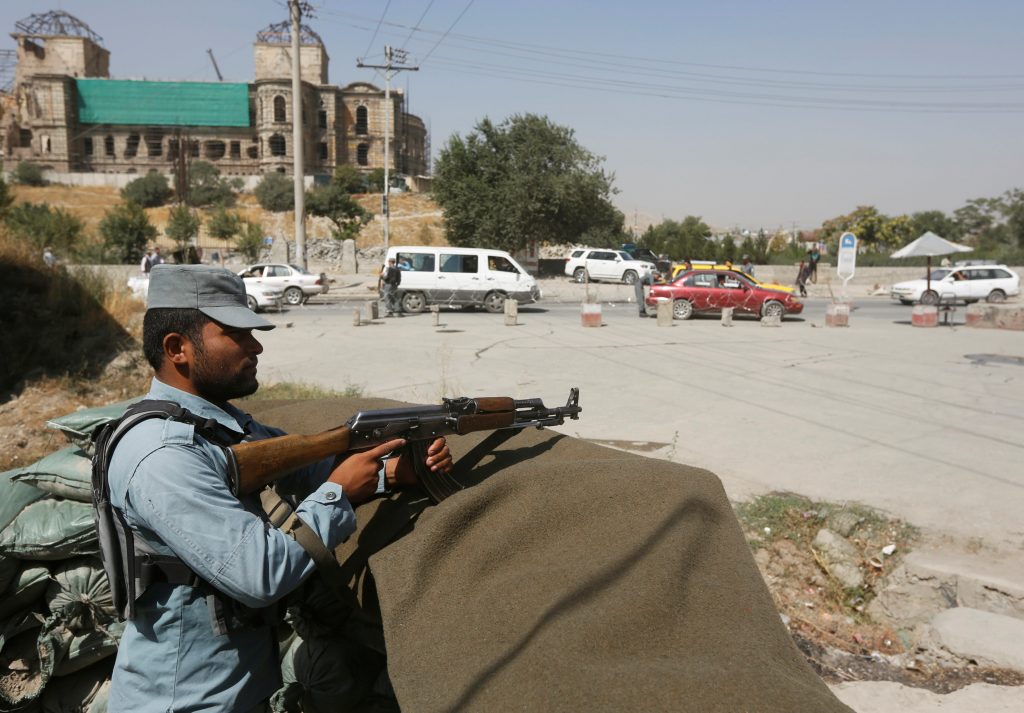 Afghan authorities are searching for an Australian and an American who were kidnapped by gunmen in the capital, Kabul, officials said on Monday.

The pair, believed to be affiliated with a Kabul university, was taken by four or five gunmen from a nearby road late on Sunday, said an official with the Ministry of Interior who spoke on condition of anonymity.

It was not immediately clear who was responsible for the abduction.

The Australian Embassy in Kabul confirmed one of its citizens had apparently been abducted but said it would not comment further due to privacy and safety considerations.

“We continue to advise Australians not to travel to Afghanistan because of the extremely dangerous security situation, including the serious threat of kidnapping,” Australia’s Department of Foreign Affairs and Trade said in a statement.

The U.S. State Department said in a statement it was aware of reports an American had been kidnapped but had no other information to offer.

Kidnapping is a major problem in Afghanistan with Afghans the most affected, although a number of foreigners have also been abducted in recent years. An Indian aid worker was abducted in Kabul in June and released the following month.

At least two other foreigners, from Germany and the Netherlands, were taken from the same neighborhood in separate incidents last year. Those two foreigners, both of them women, were eventually released unharmed, with police saying the kidnappings were most likely motivated by money.

In June, police began advising foreigners living in the capital that they should travel with guards or avoid leaving their homes.