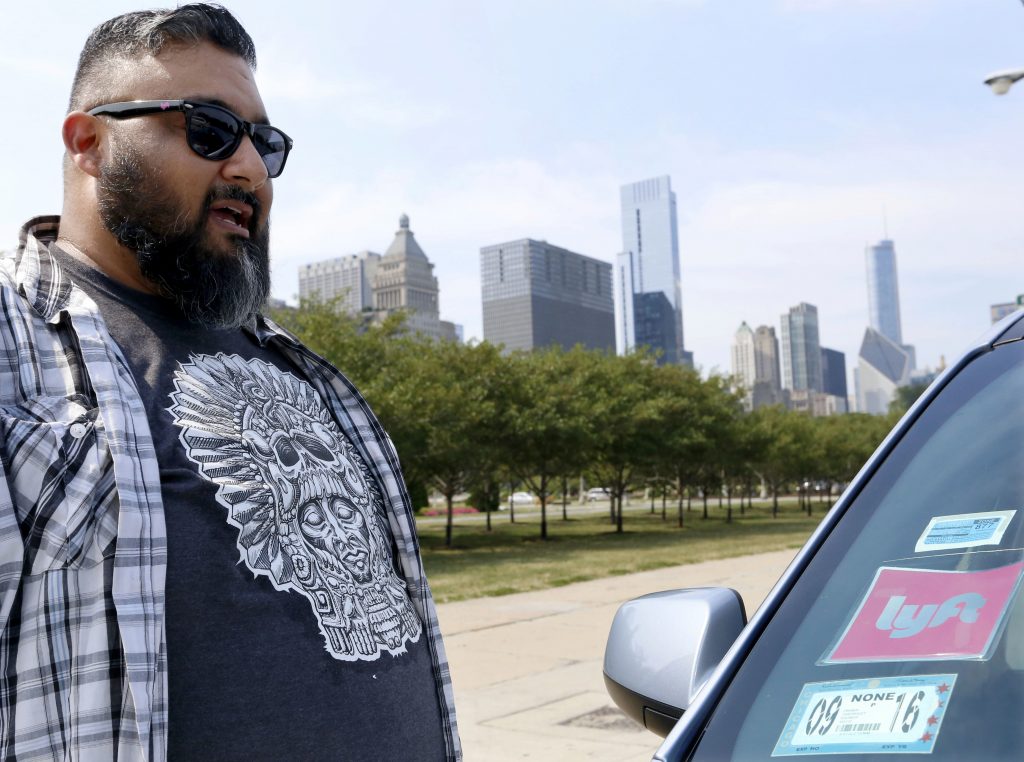 In another move to encourage people to carpool, Lyft added a feature to its ride-hailing app Monday that will let passengers add a stop along the way to their final destination.

The feature, which will be tested with select Lyft users before a nationwide rollout, is the first of its kind on a major ride-hailing platform.

Previously, if two or more people wanted to share a ride with different drop-off locations, they’d have to tell the driver ahead of time or change the end destination once they got to their first stop. The new feature streamlines the process.

A Lyft spokesman said about 5 percent of trips currently involve passengers manually updating the destination after the first drop off, which represents hundreds of thousands of rides each month.

The feature is available only with classic Lyft rides, Lyft Plus (which has larger vehicles) and Lyft Premier (which has high-end vehicles). It is not available on Lyft Line, in which the company’s algorithm creates carpools by matching passengers headed in the same direction.