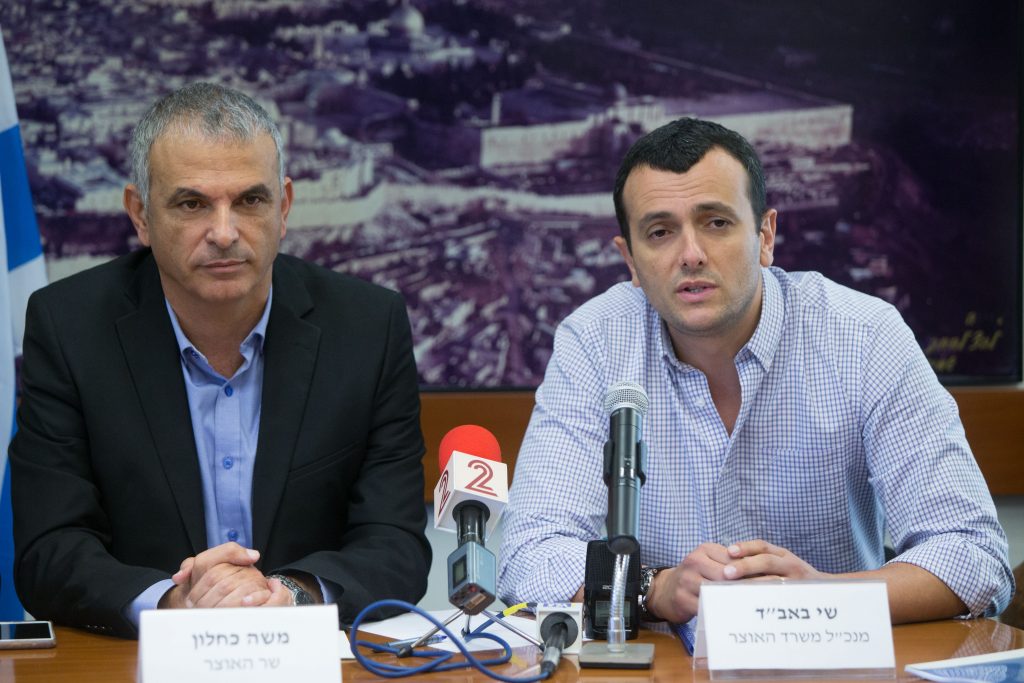 The Ministry of Finance presented a series of revisions on Monday which it said were needed to close an 18 billion shekel hole in the 2017 budget caused by various promises to political parties.

This would be the first such increase since 2002. But the Ministry maintains that the ratio will resume its decline in 2019, when the deficit target will be 2.5 percent.

The Ministry decided on another across-the-board cut in ministerial operational and procurement budgets, aimed at saving NIS 2 billion.

The ministry also reached agreement on Sunday with the Histadrut on postponement of the pay rise promised to public sector workers. Under the pay agreement, the salaries of public sector employees were to have risen in three stages in 2017: by 1.5 percent in January; 1.75 percent in June; and 1.5 percent in December. Under the adjustment, the first two stages will each be deferred for six months, while the third stage is deferred to March 2017 and will rise to 1.75 percent.

The total pay rise in the public sector will thus grow from 7.5 percent to 7.75 percent. The Ministry of Finance says that the agreement with the Histadrut will make it possible to reduce budget spending in 2017 by NIS 2 billion.

Globes termed the agreement a “in effect a loan that the Histadrut is granting to the Ministry of Finance for which it is charging 0.25 percent interest. A simple calculation by one economist today shows that 0.25 percent on a pay rise of 1.5 percent is actually an annual rate of interest of 12.5 percent, a rate more suited to the grey market.”