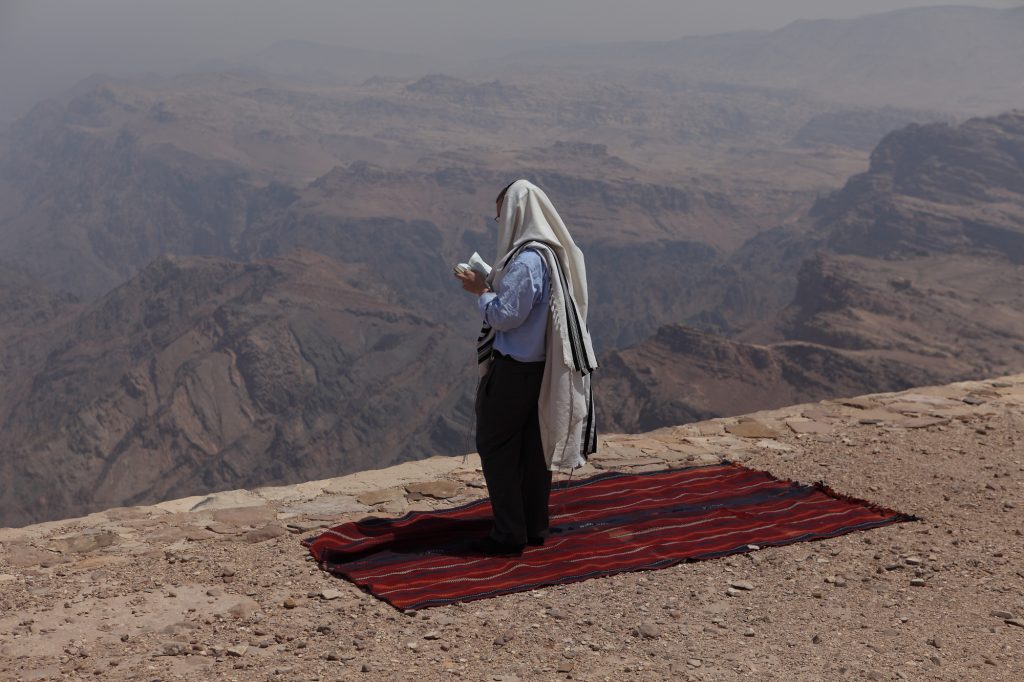 A recent incident in which Jordanian border crossing officials refused entry to a Jewish family with kippos, tallis and tefillin has been characterized by an Israeli Foreign Ministry official as indicative of a government policy, not just an isolated incident.

The travelers from Israel on their way to visit Kever Aharon in Jordan last weekend were told by the border officials they could not bring Jewish religious symbols into the country, according to media reports on Monday.

Jordan’s Ambassador to Israel, Walid Obeidat, was reportedly summoned for a clarification of the incident.

A similar incident which occurred last year at the border crossing near Eilat when Jordanian officials denied entry to another Jewish family for wearing kippos. At the time, the Jordanian government maintained that it was an unauthorized decision not reflective of any policy.

However, the Israeli Foreign Ministry source said this latest occurrence provides grounds for suspicion that it is indeed part of a systemic policy of discrimination.