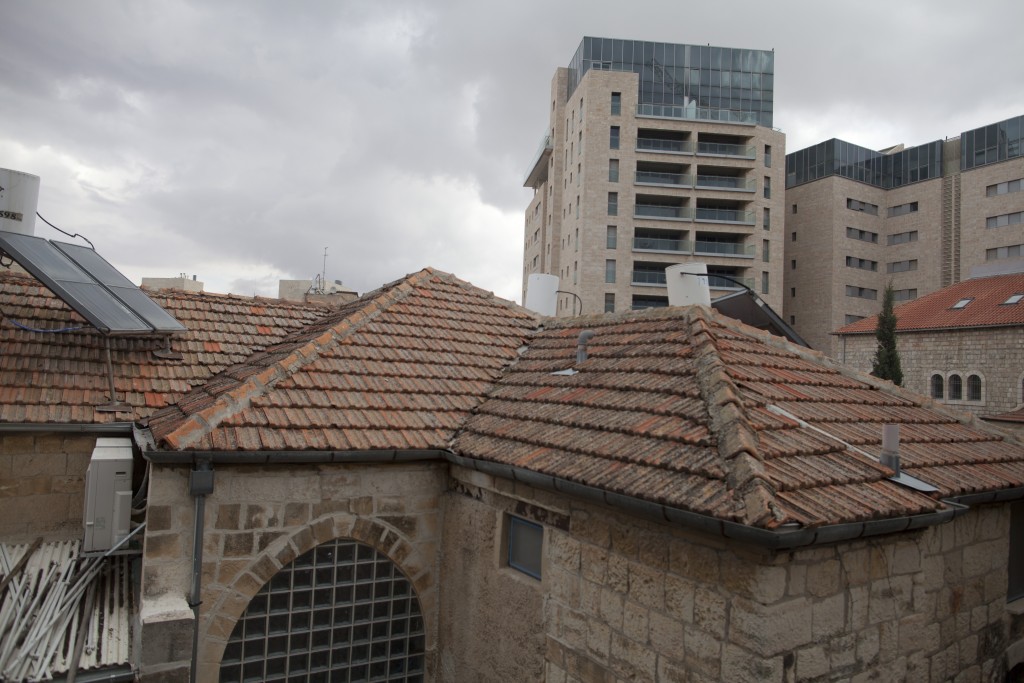 Yerushalayim residents who are behind on their municipal taxes (arnona) are finding that the city has frozen their bank accounts, seizing the funds they are owed if there is enough in the account to cover the debt – and simply freezing the account, preventing access to it by account holders, if the debt is more than the bank balance.

A report on Channel Two quoted residents as saying that the city had a “light trigger finger” when it came to collecting debt, failing to even notify them that it planned to raid their bank account. According to the city, it is acting within the parameters of the law.

When a bank account is frozen in Israel, account holders cannot access it to withdraw cash, nor can they use their credit cards. The account is frozen when a court approves a demand to pay presented by a creditor, specifically aimed at an individual. The freezing process is supposed to be preceded by a registered letter indicating that this will happen, although the report said that this was often not the case.

In a statement, the city said that “most residents do pay their arnona debts throughout the year. The tactic of freezing an account is only used against individuals who have not arranged for payment. We wish to emphasize that an account seizure is among the less aggressive tactics that the law allows us to take, as we reserve the right to file charges in court against scofflaws.”