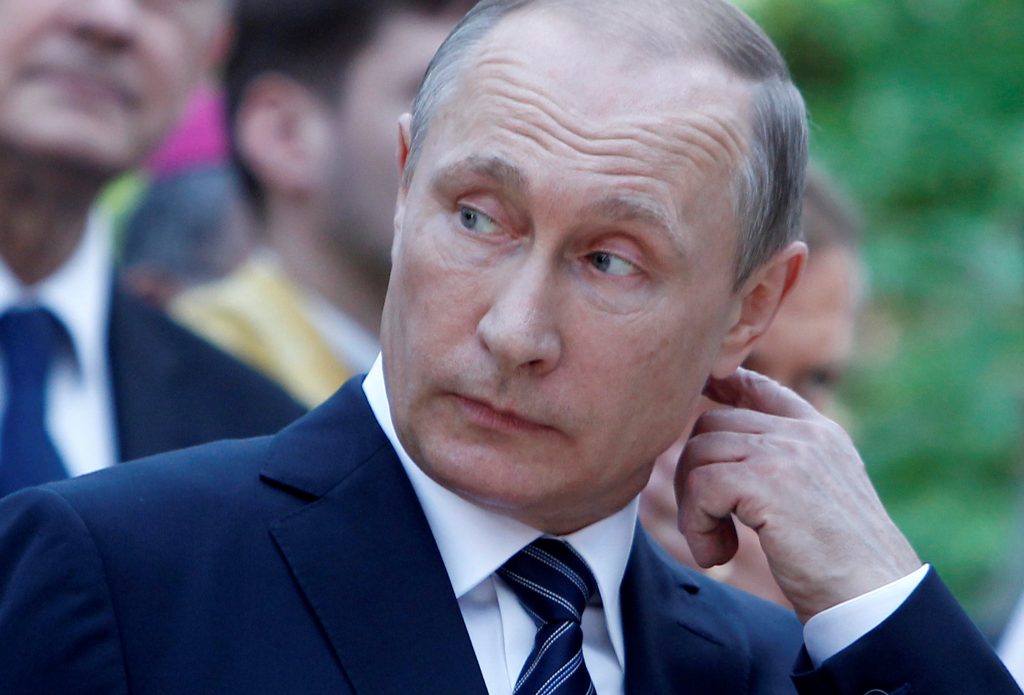 Russian President Vladimir Putin has admitted that a drone which entered Israeli airspace three weeks ago was Russian, not Syrian, as initially thought, according to Haaretz on Sunday.

Putin told Prime Minister Binyamin Netanyahu in a phone conversation that the overflight was due to human error, according to a senior Israeli official who declined to be named.

An unmanned aerial vehicle (UAV) from Syria flew 2.5 miles into airspace over the Golan Heights before turning back. Two Patriot missiles and an air-to-air missile launched from an IAF fighter were shot at the drone, but failed to bring it down.

The source also said the incident was the main subject of the Putin-Netanyahu phone call a few days after it occurred.

However, a Kremlin statement on the conversation made no mention of it. It said only that Netanyahu had initiated the talk and the two men discussed cooperation against terrorism and regional issues.