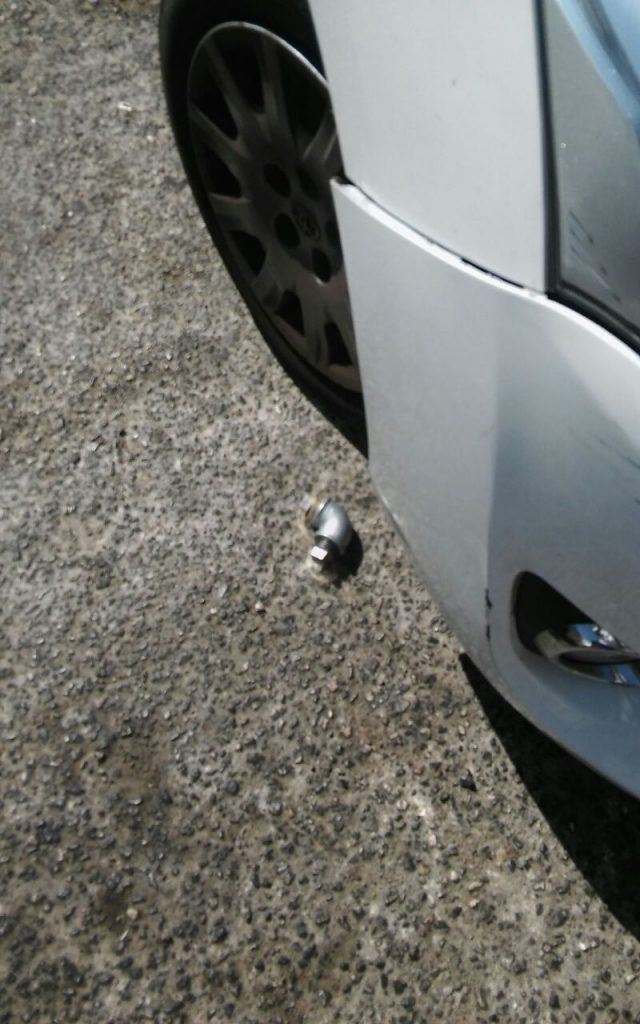 The area of Kever Rochel was evacuated Sunday morning as security officials attempted to defuse what appeared to be a pipe bomb that was found at the site. Police and security officials cleared the area after a passerby alerted officials of the presence of the suspicious object.

Police said that they were investigating how the device got to the site, theorizing that a terrorist had thrown it there but the device had failed to explode.

Earlier, police arrested a 13-year-old Arab from an East Yerushalayim neighborhood who was found to be hiding guns and ammunition. Acting on a tip, police searched the room of the youth at a local dormitory school and found the items. The youth was arrested and is being questioned. Police plan to ask for an extension of his remand.