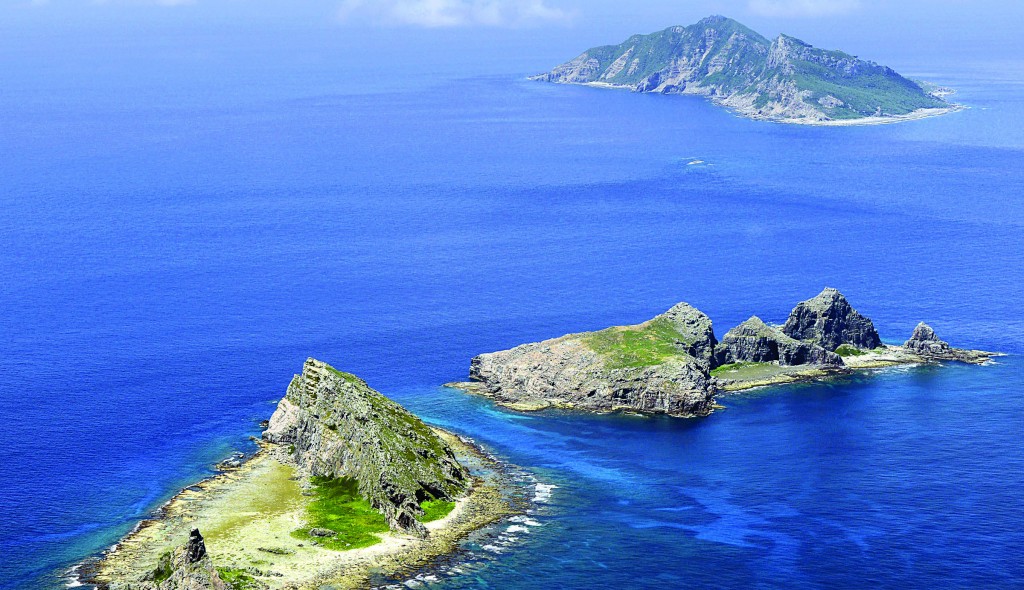 Japan has filed a protest to Beijing after the discovery that China installed radar equipment in a gas exploration platform close to disputed waters in the East China Sea, a Japanese Foreign Ministry spokesman said on Sunday.

Japan fears that the radar, a type commonly found on patrol ships and not necessary for gas field development, could be a sign that China intends to use gas exploration platforms in the disputed waters as military stations, Japanese media said.

According to the spokesman, Japan discovered the radar in late June and issued a protest on Friday through its embassy in China, urging Beijing to explain the purpose.

Japan has been calling on China to halt construction of oil and gas exploration platforms in the East China Sea, accusing it of unilateral development despite a 2008 agreement to maintain cooperation on resources development in the area, where no official border between them has been drawn.

On Saturday, Japan issued another protest to Beijing after Chinese coast guard ships and about 230 fishing vessels sailed close to what Tokyo considers its territorial waters around disputed islets in the East China Sea.

The latest protests add to bilateral tensions between the two Asian neighbors over territorial claims and come less than a month after an arbitration court in The Hague invalidated China’s sweeping claims in the South China Sea.