Israel Drivers to Be Fined for Using Bus Lanes
Israel 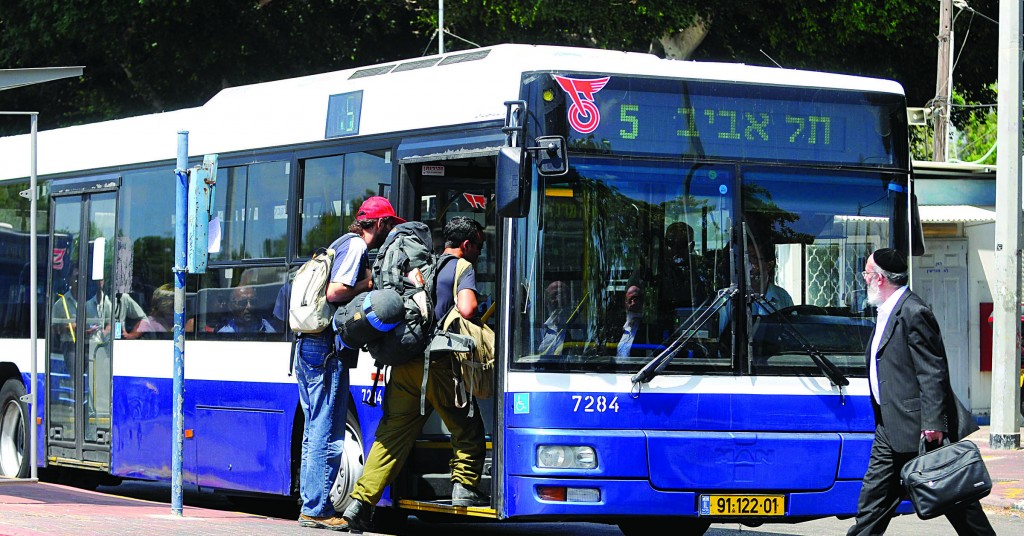 In addition to the decision on setting up the cameras, the Committee is expected to authorize the doubling of fines for drivers who violate the rules from NIS 250 to NIS 500.