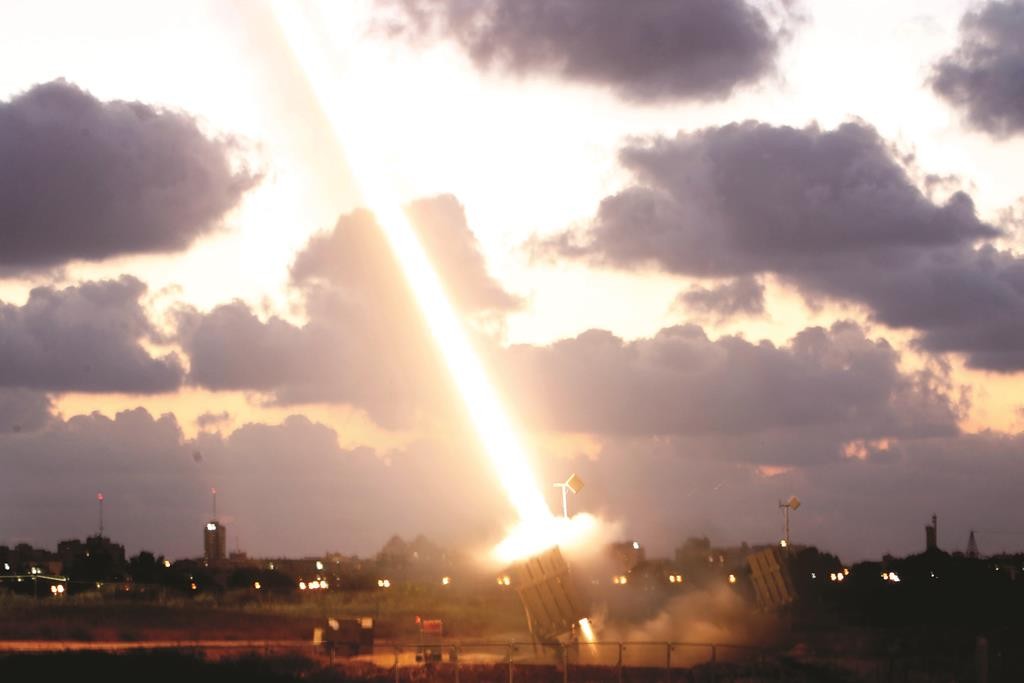 During those wars, said Ron, Arabs “were shocked to find that they, too, were targeted by their brothers in the Arab world, and felt completely powerless to deal with the situation. The fact that there were individuals injured and killed during those operations led to a significant psychological shift among Israeli Arabs.”

The study involved a scientifically chosen sample of 171 families, each of which had family members ages 20-40, 42-64 and 65 plus, and examined the level of fear of death in each of those age groups. In both the oldest and middle age groups, Arabs were found to be significantly more fearful of death than Jews – reporting a level of fear of 3.67 on a scale of 1 to 5, compared to 3.13 for Jews in the same situation. Among younger groups, the situation was more even, with Jews slightly more fearful than Arabs.

The reason for this, according to Ron, could be that Arab adults who grew up before the era of missile attacks on Israeli cities “are less experienced in having to deal with emergency situations.” The army service Jews are required to do and that Arabs are exempt from could steel Jews somewhat, making them more prepared to deal with life and death situations. Among younger people, the shared experience of being targets of missiles and the greater awareness of what to do in the event of an attack was most likely the reason for the closer results.

The age group least likely to be afraid among both Jews and Arabs was the middle group. “During difficult times this group must provide support for both children and parents, which was sufficient to divert their attention from the war itself,” Ron said in the study.