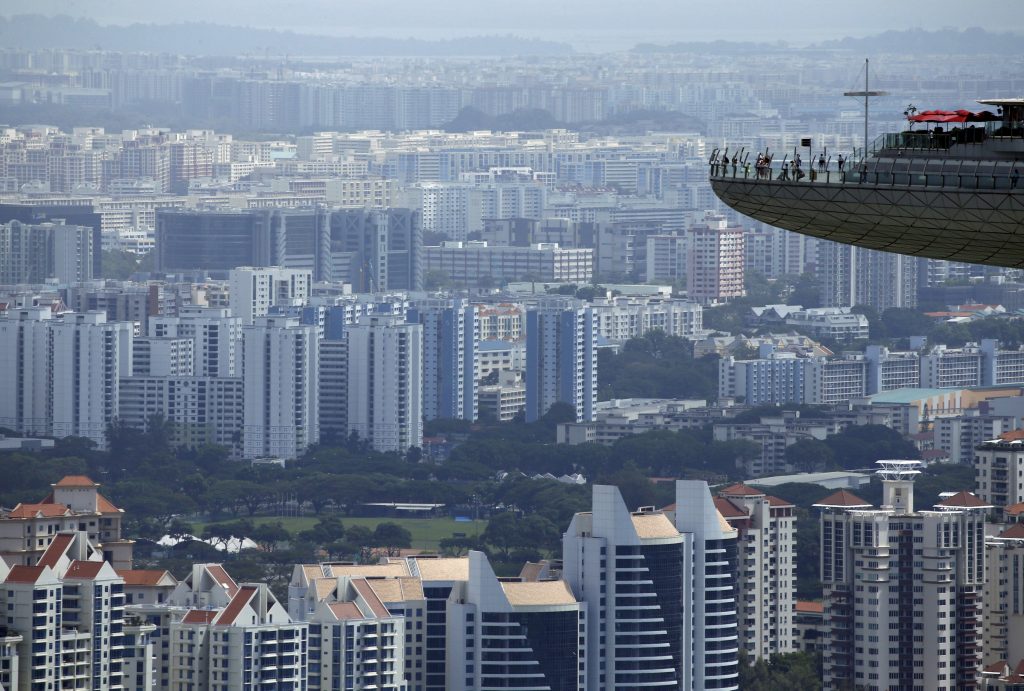 Six Indonesians were arrested on Batam island on Friday for planning an attack in Singapore, an Indonesian police spokesman said.

“What we understand so far is that they were planning to attack vital objects, busy areas including police offices,” police spokesman Agus Rianto told reporters.

“We also obtained information that these suspects with one ISIS terrorist in Syria now planned to attack Singapore via Batam,” he said, referring to the Islamic State terror group.

The six were suspected to have links to Bahrun Naim, an Indonesian fighting for Islamic State in Syria. Naim is believed to be one of the masterminds of an attack in January in central Jakarta, in which four people were killed.

Batam is just to the south of Singapore.

Later, Singapore said it had stepped up its border and inland security.

“MHA (Ministry of Home Affairs) is aware that plans were being made by the six terror suspects arrested by the Indonesian Authorities,” the ministry said in a statement on Friday.

“Our security agencies have been coordinating closely with the Indonesian authorities since the discovery of this attack plot, to monitor the activities of the group and to apprehend those involved.”

The ministry said police and other agencies had been stepping up inland and border security measures in response to the threat.

Multi-ethnic Singapore has an image as one of the safest countries in the world and has never seen an attack by Islamist terrorists.