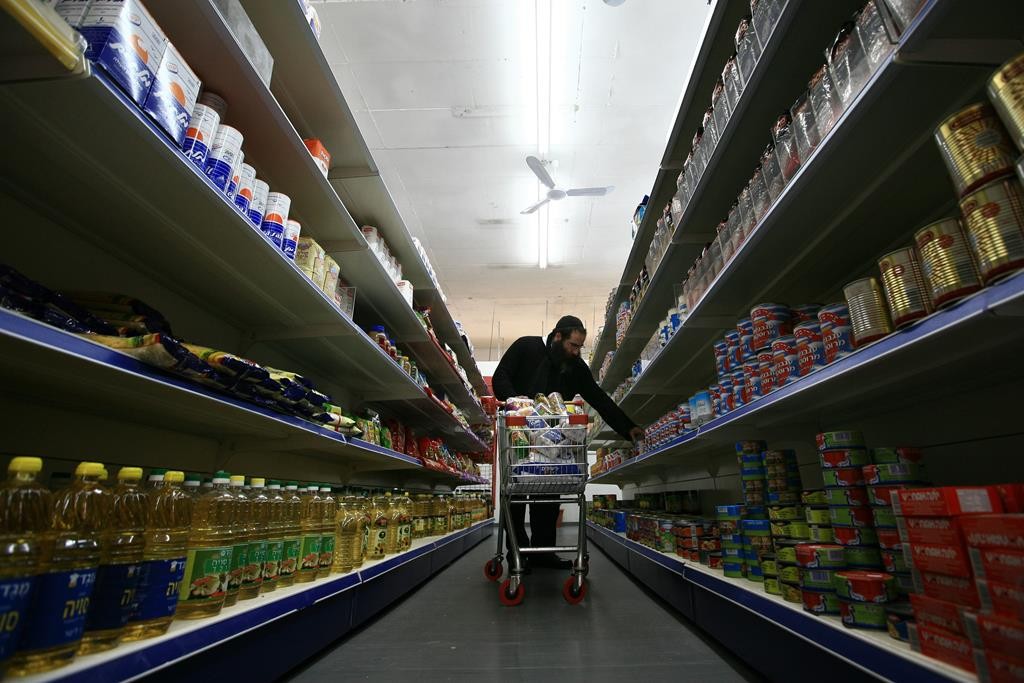 The “cornflakes scandal” that has been plaguing Telma cereals took a dramatic turn Thursday night, as the company recalled hundreds of boxes of several of its cereal brands that, despite claims by the company last week to the contrary, made it to store shelves. Among the recalled boxes were several hundred of mehadrin cornflakes marketed in chareidi neighborhoods. All the cereals were produced on a production line that was found to have been infected with salmonella.

In a statement Thursday night, Unilever Israel, makers of Telma cereals, said that “after inquiries by consumers we have discovered 240 units of Badatz hashgachah cornflakes that are to be recalled.” The boxes were produced on June 27. Also recalled were several hundred boxes of Kookieman, a chocolate-flavored cereal. Purchasers of cereals marked with that production date were instructed to return the products to retailers for a refund.

When the scandal first surfaced last week, the company was insistent that none of the contaminated cereal had left the factory. After repeated grilling by the media, prompted by customers who were unable to find cornflakes on shelves, Telma’s parent company, Unilever Israel, admitted that the company had destroyed its latest shipment of cornflakes because salmonella was found in several boxes.

With that, the company said last week that it was confident that the problem was under control, and that the problem had been caught before it could endanger consumers. “Because of requests by the media and an atmosphere of confusion, we wish to stress that a secondary health issue was discovered by the company during a quality control check initiated by the factory, with several products not up to our very high standards. We have thus decided on our own volition to not market these products,” the company said in a statement.

But a report in TheMarker quoted company sources as saying that they had been “shocked” to hear from a consumer that she had a box of the problematic cornflakes – and that she had purchased it from a local supermarket. That call led the company to discover that, indeed, hundreds of boxes had apparently left the factory.

The company had already announced last week that consumers who bought Telma cereals and wanted a refund could get one, even if the product was not listed as having been contaminated. Although the company has not released figures, by some estimates, Telma cereal sales have fallen by some 78 percent for the company, despite repeated appeals by Unilever Israel, makers of the cereal, that its products are perfectly safe, Channel Two reported.

In the wake of the scandal, MK Itzik Shmueli (Zionist Camp) said that he intended to pass legislation that would penalize companies that fail to inform the public in cases of health issues, even before the product reaches supermarket shelves.

“I have been worrying and warning about this possibility for at least a year,” said Shmueli. “It is ridiculous to believe that the food companies will of their own free will report problems to the public and [single]-handedly destroy their own reputations. The solution is to legislate a requirement to report on all problems. We cannot wait for another Remedia tragedy,” he said, referring to the deaths several years ago of infants who were given tainted baby formula.