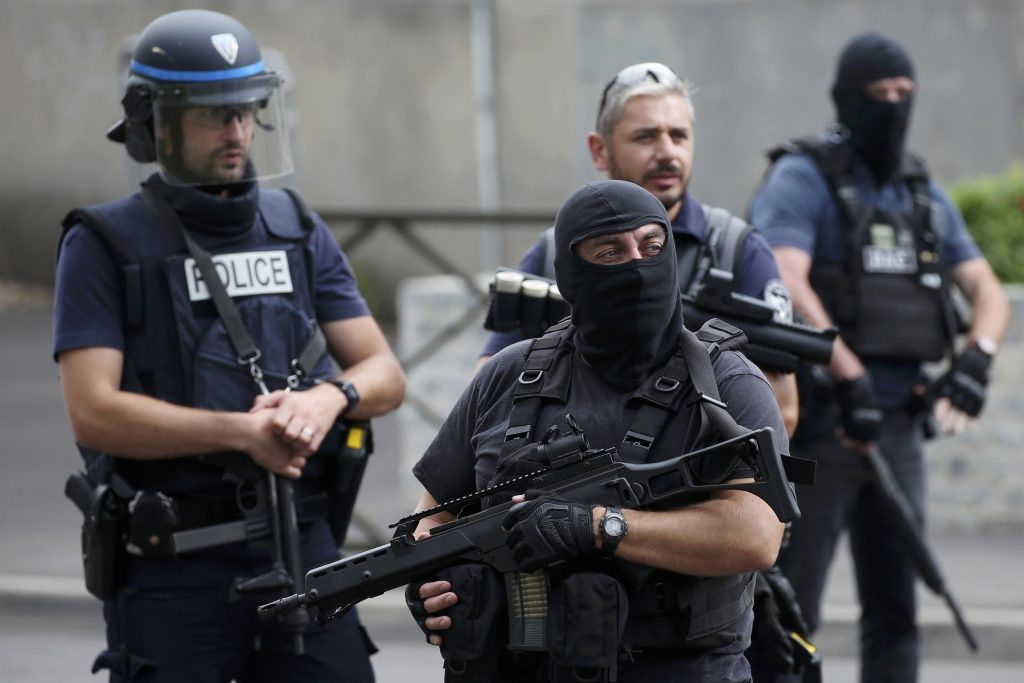 Security agencies in Paris have circulated a photo of an Afghan asylum seeker on suspicion that he might be plotting an attack on the capital, a police source said on Thursday.

Police did not have a name for the Afghan, the source said, and no active manhunt was under way. Metronews reported that the man had been in France for the past two months.

France is reeling after two attacks last month by loyalists of the Islamic State terror group, one of whom killed 84 people by driving a truck into Bastille Day revelers in Nice while two others brutally murdered an elderly priest. The country has been on an emergency footing since gunmen and suicide bombers killed 130 people in Paris in November.

Days before the Normandy church attack on July 26, France’s security services had received a tip-off from a foreign intelligence agency that a suspected terrorist was planning an attack, and sent out a nameless photo to different agencies.

The photo turned out to be of one of the church killers, 19-year-old Abdel-Malik Nabir Petitjean.

Paris is on high alert, wary in particular of the potential for an attack on the “Paris Plage” beach festival.

Every summer Paris closes off a major road along one bank of the river Seine and dumps sand to create an artificial beach. Following the Nice attack, vehicles and concrete blocks are being used to block entrances to the site.

More than 50 summer festivals and events are receiving special security attention this year following last month’s attacks. Several have been cancelled on the basis that they cannot meet security standards.