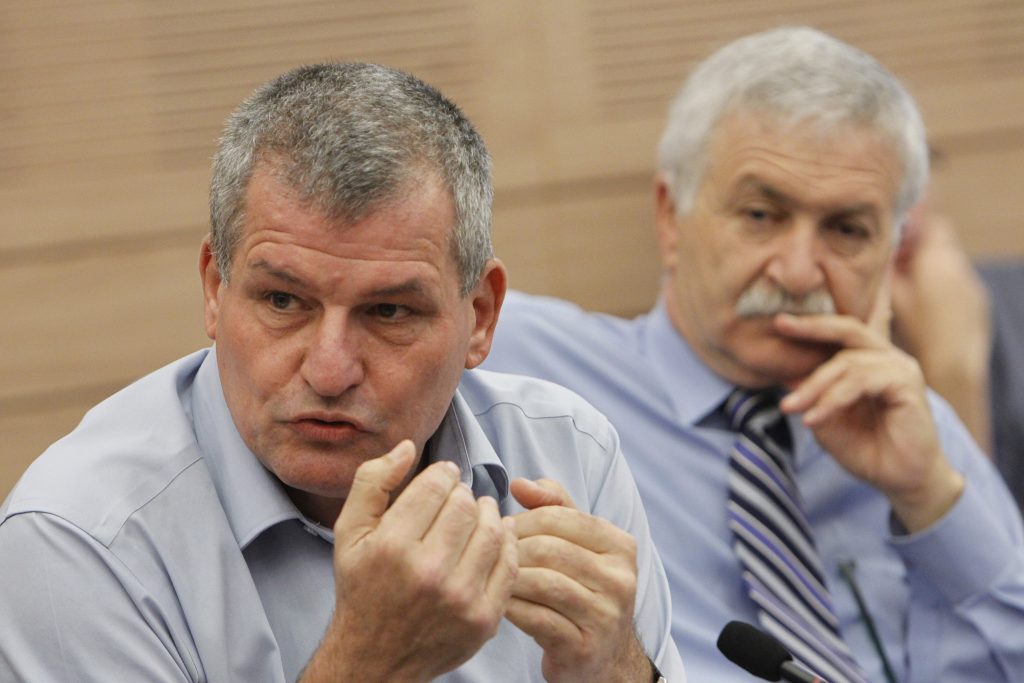 In an end-of-session legislative rush, the Knesset passed dozens of bills Wednesday night into Thursday morning, including a “Spam Law” to restrict unsolicited business calls.

Zionist Camp MK Miki Rosenthal’s “Spam Law” will permit those soliciting for various causes to make one prerecorded phone call. They will be liable to lawsuits for up to 10,000 shekels in damages if they follow up after they receive a negative answer or no answer, according to The Jerusalem Post.

E-mail will still be a permissible method for fundraising or advertising to the general public, provided they offer an option to unsubscribe.

Rosenthal said “our personal phones are not a public space. The systematic invasion of our cell phones at every moment has become an intolerable plague. This harassment will end.” The bill passed easily.

Among the other bills approved in the 16-hour session that ended at four in the morning was one establishing an ombudsman in the Controller’s office to review complaints against State’s Attorneys.

A bill that came out of the Law, Constitution and Justice Committee allows MKs to fundraise for up to five months after an election in order to pay back debts incurred while running in a party primary. The maximum permitted donation to a candidate in a primary was left unchanged at NIS 50,000, which must be reported.

MK Mickey Levy (Yesh Atid) won multi-party support for a new requirement for all transactions between the government and a supplier to be handled with digital receipts, invoices, etc. that can be sent by e-mail. The goal, he said, is a “paperless government,” that will save time and money for the taxpayer.

The Knesset reconvenes after the Chagim.