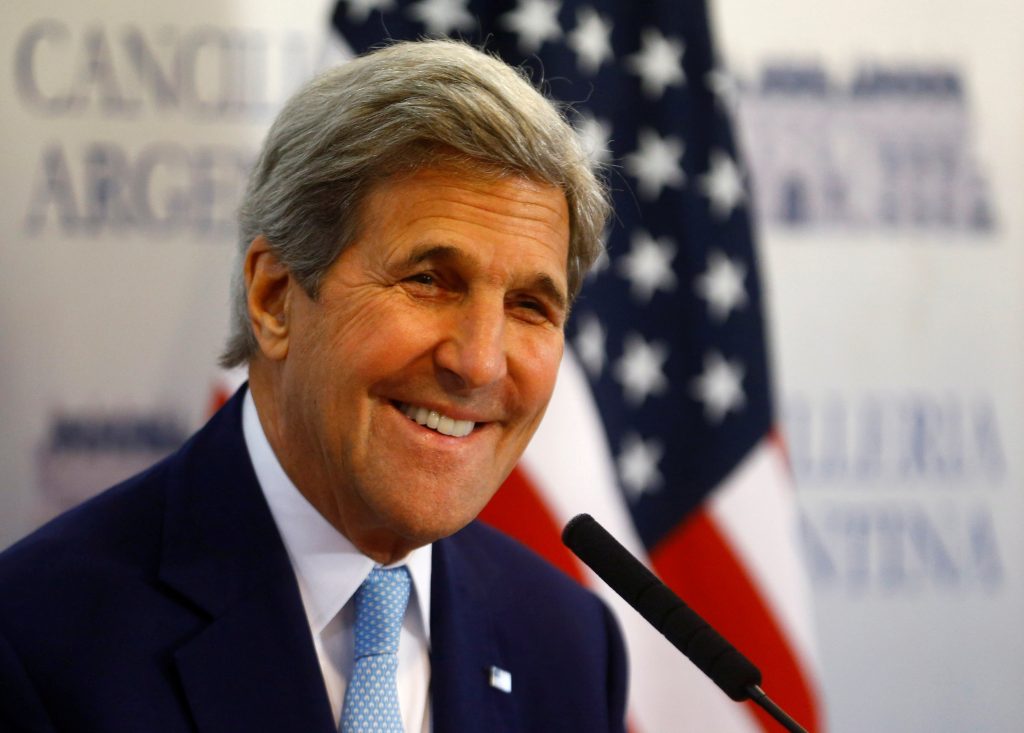 U.S. Secretary of State John Kerry on Thursday defended the Obama administration’s payment of $400 million in cash to Iran, denying it was a ransom for the release of American prisoners by Tehran or tied to the Iran nuclear deal.

“The United States does not pay ransoms,” Kerry told a news conference in the Argentine capital Buenos Aires.

He said the transfer, which came out of a long-standing Iranian claim at the Iran-United States Claims Tribunal in The Hague, was negotiated on a separate track from the nuclear deal.

“We believe this agreement for the $400 million that was paid in interest and settlement of the case actually saved the American taxpayer potentially billions of dollars,” Kerry said.

“There was no benefit to the United States of America to drag this out,” he said. “It would have worked against the interests of our taxpayers and with the nuclear deal done, the prisoners released, the time was right to take advantage of that and resolve the dispute in the way that it was resolved.”

As the U.S. presidential campaign heats up, Republicans, including Donald Trump, have attacked the Obama administration over the payment, questioning the timing of the transfer.

The White House announced on Jan. 17, a day after the prisoner exchange, it was releasing $400 million in funds frozen since 1981, plus $1.3 billion in interest owed to Iran. The remaining interest has since been fully paid from the U.S. Treasury-administered Judgment Fund, according to a U.S. official.

The funds were part of a trust fund Iran used before its 1979 Islamic Revolution to buy U.S. military equipment that was tied up for decades in litigation at the tribunal.

On Wednesday, Representative Jason Chaffetz, chairman of the House of Representatives Committee on Oversight and Government Reform, asked Kerry to appear at a future committee hearing to discuss the payment.

The State Department confirmed it had received the request and would respond “as appropriate.”