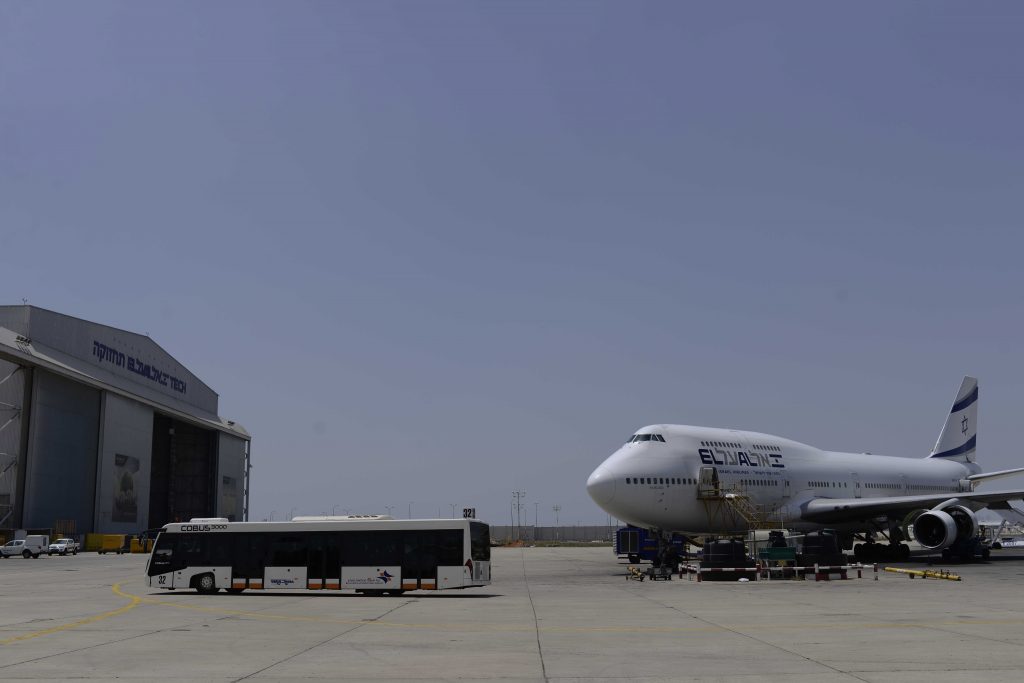 The Health Ministry has recognized licenses and diplomas for podologues, a form of podiatry practiced in France. Podiatry has until now not been recognized as a medical profession in Israel, and American doctors trained in the discipline were generally not recognized as medical doctors.

Podologists, who like podiatrists specialize in the treatment of the foot, are allowed to practice in France, and there are many French Jews in the profession. To assist these people in immigrating to Israel, the Ministry has decided to accept them as medical practitioners.

Until now, podologues from France, like podiatrists from the U.S., have been able to practice only by opening their own private clinics, or working as para-medical associates at health funds. The government will now pay for treatment by doctors who received their license in France, where candidates for the profession undergo three years of education encompassing 5,400 hours of coursework.

MK Avraham Nagosa (Likud), chairman of the Knesset Aliyah and Absorption Committee, was the major impetus in the change. According to Professor Arnon Afek, deputy director of the Health Ministry, “the weight of the material studied was examined thoroughly by the Ministry. We examined the matter with French health authorities, and indeed, the certificate received by graduates of the training program is considered the equivalent of an academic degree in France, based on the number of academic hours and the acceptance by authorities.”

“This move will assist immigrants from France in their absorption into Israel,” said Nagosa. “In the past, we removed restrictions for dentists immigrating from France; we seek to remove other restrictions that stand in the way of those who wish to settle in Israel.”