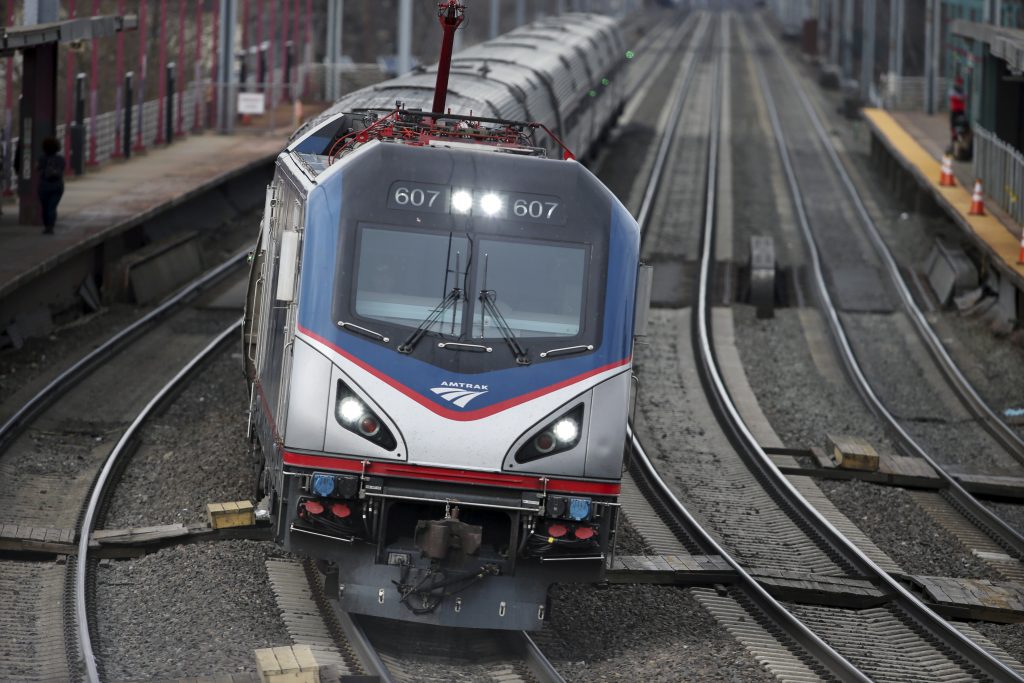 As Amtrak prepares to roll out the last of 70 new locomotives, the passenger rail corporation says the engines have helped reduce delays by more than 20 percent.

The new engines were introduced three years ago and are used on Amtrak’s Northeast Corridor line between Washington, D.C., and Boston, and its Keystone service between Philadelphia and Harrisburg.

Statistics provided by Amtrak show there were 1,138 locomotive-related delays in the 10 months ending in July 2013. That number dropped nearly 25 percent, to 857 delays, for the similar period ending last month.

The engines were built in Sacramento, California, by Munich, Germany-based Siemens AG. They use parts from more than 60 U.S. suppliers in 20 states.