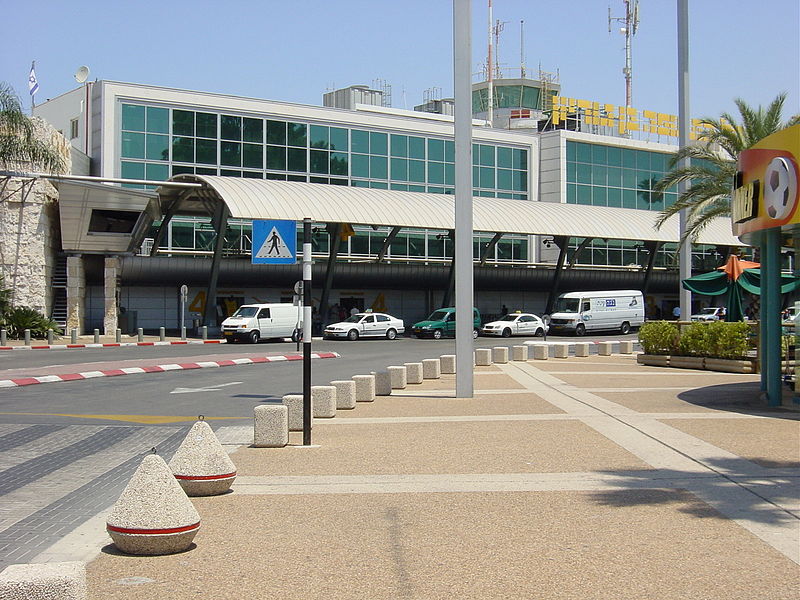 Ben Gurion Airport was threatened with a strike by airport employees over the weekend, if meetings between union leadership and the Finance Ministry do not produce a solution, Globes reported on Thursday.

They cited a Ministry of Finance decision to collect 2 billion shekels in royalties from the Airport Authority, which they say will undermine its stability and endanger their livelihood. They also charge that to do so would be to renege on previous commitments.

Workers committee chairman Pinhas Idan asked, “Who will ensure stability in the event of war? We have already experienced in the past emergency situations which led to mass cancellations of flights and to the collapse of an entire year’s budget. Will the Ministry of Finance, which fails to abide by agreements, stand guarantee for us?”

The Ministry said in response, “We regret that the employees of the Israel Airports Authority are taking a militant step despite the fact that not only have we not harmed a hair of their heads, but they will receive a large bonus in August. The Authority is a state-owned statutory corporation and its cash belongs to the company and not to the workers. Since there is no intention of harming their conditions, we are sure that the problem will be solved through dialogue between the workers and management taking place today.”

A meeting to try to avert the strike was scheduled between Idan and the head of the Ministry of Finance Budgets Division Amir Levy.