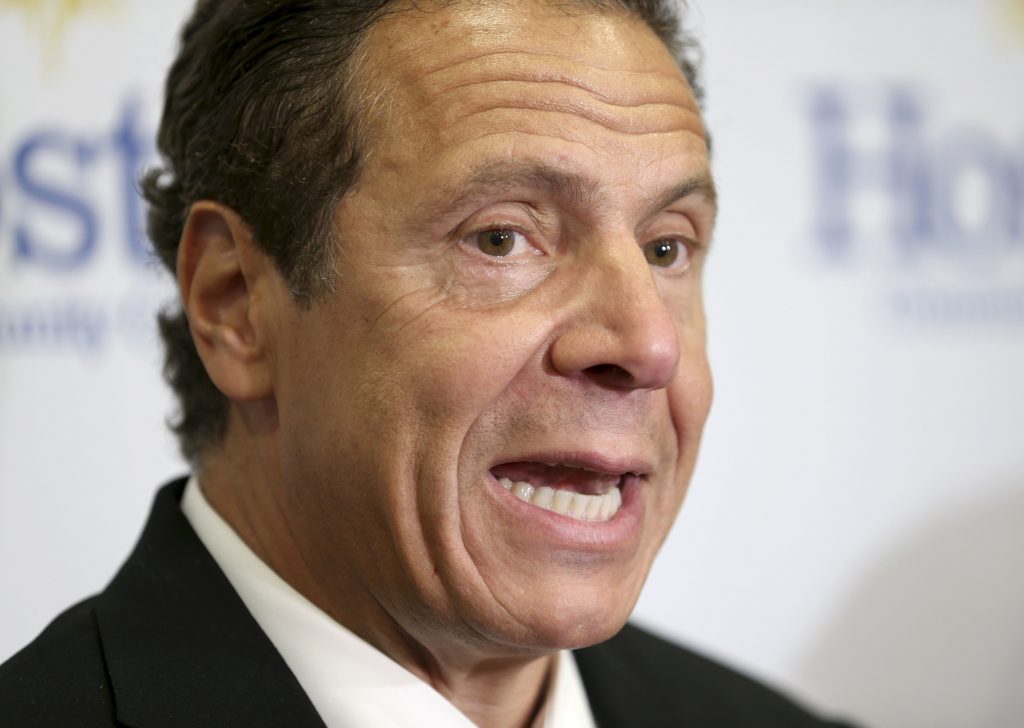 New York lawmakers are taking a close look at some of Gov. Andrew Cuomo’s big economic development programs after reports that showed modest success and failures in oversight.

The Assembly Committee on Economic Development, Job Creation, Commerce and Industry will hold a hearing on the Democratic governor’s initiatives Wednesday in Albany.

Cuomo’s top economic development official is expected to testify, along with some critics from both the right and left who say the programs should be scrapped.

Meanwhile, an audit of a separate program found that Cuomo’s economic development agency couldn’t verify that companies receiving millions of dollars in tax credits were meeting their obligations.