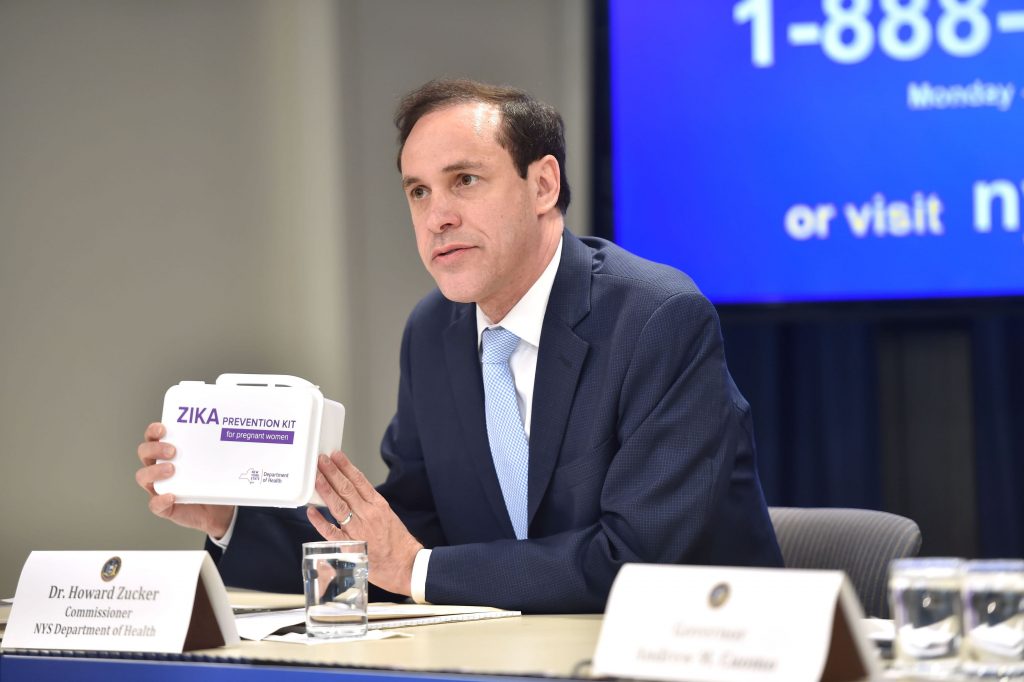 Those products, mostly sold online with some at discount and local stores, “simply don’t work,” Schneiderman told a news conference.

Schneiderman said his office will pursue further legal action if the companies do not respond to the cease-and-desist letters, which warn businesses to halt unlawful activity. He said they were mainly “fly-by-night” operations likely to shut down and pop up elsewhere to evade law enforcement.

“Our first goal is to shut them down,” Schneiderman said.

Concern over Zika, which is spreading rapidly in the Americas, has increased in the United States since Florida authorities last week reported the first signs of local transmission of the virus in the continental United States.

U.S. health officials have concluded that Zika infections in pregnant women can cause microcephaly, a birth defect marked by small head size that can lead to severe developmental problems in babies.

Often with disease outbreaks, unscrupulous businesses exploit the concern of consumers by selling phony products that do nothing to protect health.

He also urged consumers to stick to insect repellants registered by the U.S. Environmental Protection Agency, such as DEET.