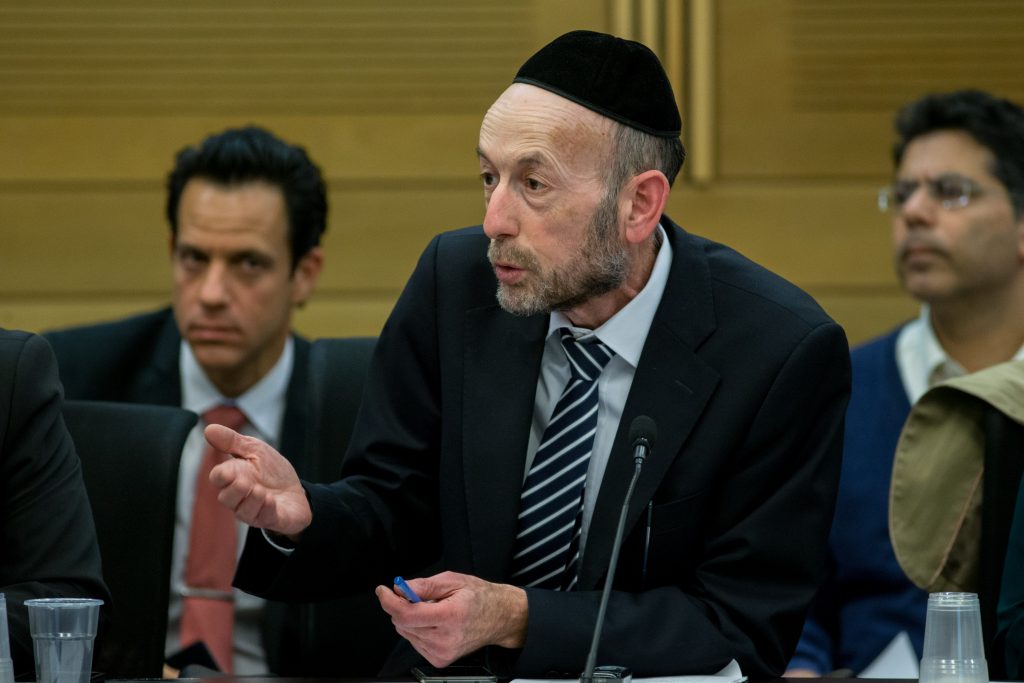 A Knesset proposal for an electronic warning device to be installed in cars to prevent children being forgotten in them has been accepted by Israel’s Ministry of Transport.

United Torah Judaism MK Uri Maklev, chairman of the Knesset Committee on Science and Technology, announced on Wednesday that within the next month the Ministry of Transport will publish new requirements aimed at ending the epidemic of small children forgotten and left to die in cars.

MK Maklev said he was encouraged by the increase in public awareness of the tragedies over the past two months, and that the situation today is significantly better than what it was.

The proposal for a specific warning device was sponsored by MKs Itzik Shmuli (Labor) and David Bitan (Likud).

Shmuli, who co-heads the security lobby together with Bitan, declared that “the time has come to understand that the problem will not be solved by itself and more babies may be forgotten and die chas v’shalom in boiling hot cars.”

The Transport Ministry representative assured the MKs that a newly-appointed task force was already working hard on implementing the proposal.