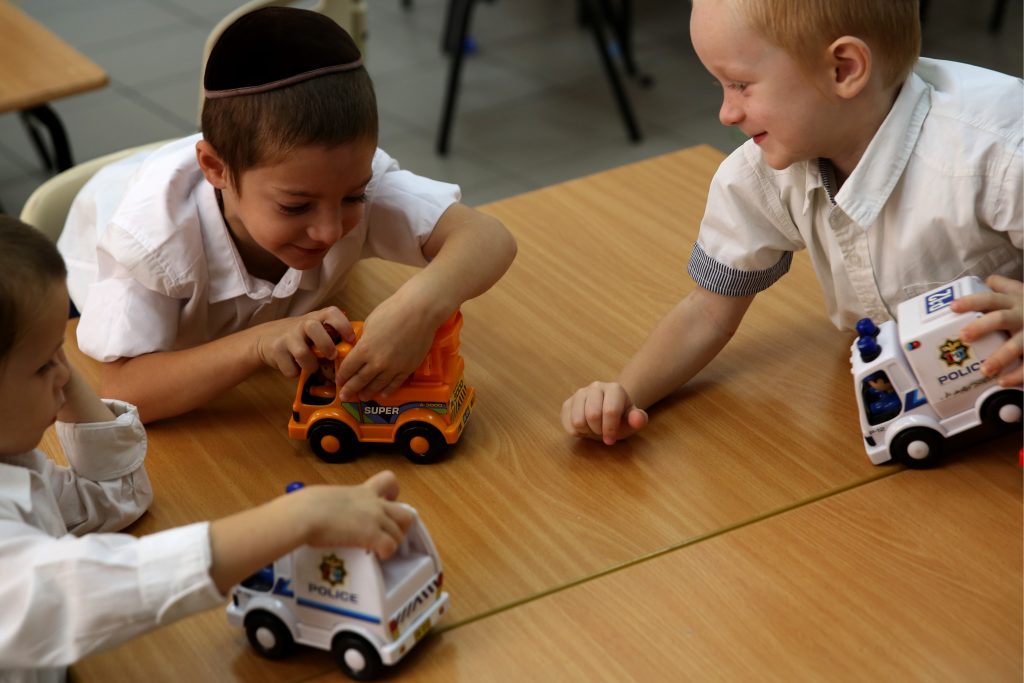 Israeli families are different than families in other countries in many ways, Deputy Foreign Minister Tzipi Hotovely (Likud) said at an event discussing the state of the Israeli family. Unfortunately, well-meaning bureaucrats and women’s groups in Israel do not understand this, and as a result tend to import models that do not fit the Israeli lifestyle, subjecting families to unnecessary difficulties.

Hotovely, a young mother herself, told listeners at a women’s conference that as part of her job, she visits many countries, and always makes sure to consult with locals on matters such as family life, benefits to families with children, schooling and the like. “This interest of mine has led me to think deeply about the state of families in the world, and the state of the Israeli family among them.”

The conditions and benefits, and the laws regarding families abroad do not apply in Israel, largely because in most of the countries she visits, in Europe but elsewhere as well, families tend to be very small, with an average of less than two children per family – if that many. In Israel, on the other hand, the birth rate is much higher, and is closer to three children per family, with families in the religious and chareidi sectors averaging four and above.

“It doesn’t make sense to impose on ourselves restrictive laws,” she said. “For example, in some countries women get two years off from work after childbirth, but for many of them that will be a once-in-a-lifetime event. Importing that kind of law doesn’t make sense here,” although the idea has been promoted by women’s groups associated with Meretz and the Zionist Camp.

If the groups want to protest anything, she posits, it should be the relatively long hours Israelis work, since that means mothers get to spend less time taking care of their children. While the average workweek in many European countries is 35 hours a week, in Israel it is over 42. “Instead of seeking ways to extend childcare hours paid for by the government, we should be protesting long hours at work. In a country where the birth rate is growing, parents need to spend more time with children,” she added. “Israeli families are unique, and the laws that apply to families should be unique as well. We should be developing a model of taking care of families that can be exported, not importing models that won’t work here.”