Israel Coalition Ceasefire, for as Long as It Lasts
Israel 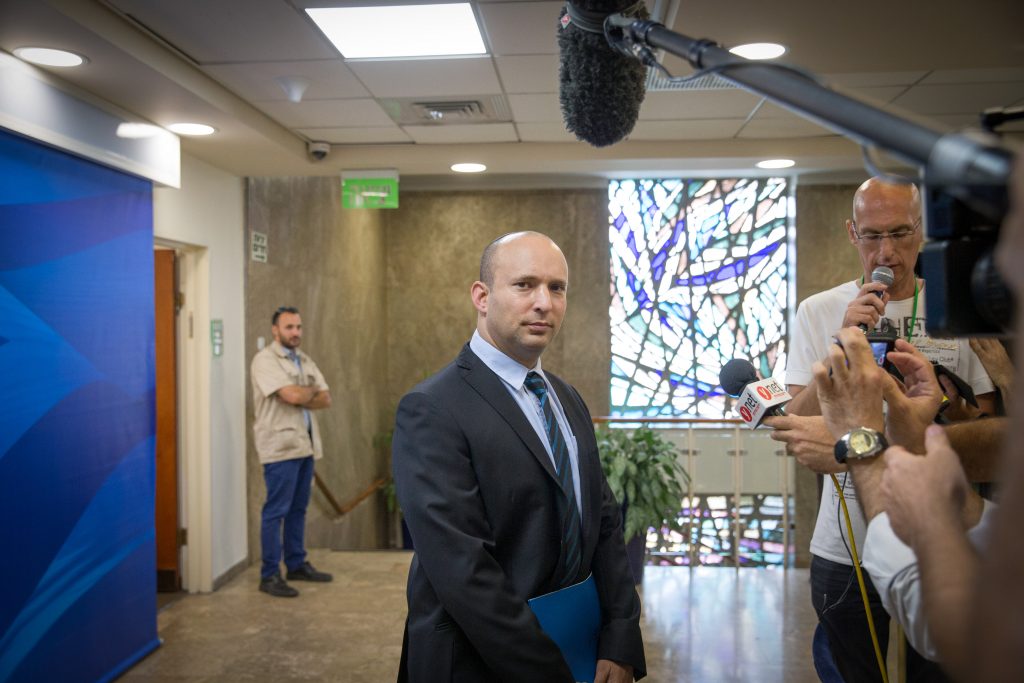 Weeks of mutual hostilities between Prime Minister Binyamin Netanyahu and Jewish Home leader Naftali Bennett that threatened to wreck the coalition apparently were brought to a halt, at least temporarily, on Wednesday.

Party sources were cited by The Jerusalem Post as saying that the latest spat, over the fate of the Israel Broadcasting Authority and the broader issue of free speech, is over.

“The fight is over, but just like in Gaza, the fear is that the cease-fire will be violated in a matter of days,” a source close to Netanyahu said.

Sources in the Bennett camp claimed he was not looking for a fight with Netanyahu, but had been dragged into one by Netanyahu and the Likud.

“Despite the crises, there is no reason why the coalition in its current format cannot survive until the end of its term,” she told the Knesset Reporters Association.

“The coalition is homogeneous and works well. It depends on Netanyahu.”

However, she warned if Netanyahu succeeds in his intentions of bringing the Zionist Camp into the coalition, and gives the Justice Ministry to them, her party would leave the coalition.

Shaked denied rumors that she plans to bolt to the Likud, and also said she does not plan to run for chairman of Jewish Home.
“I think Naftali Bennett is the best choice for prime minister after Netanyahu,” she said, adding, “I want to be justice minister for another term.”